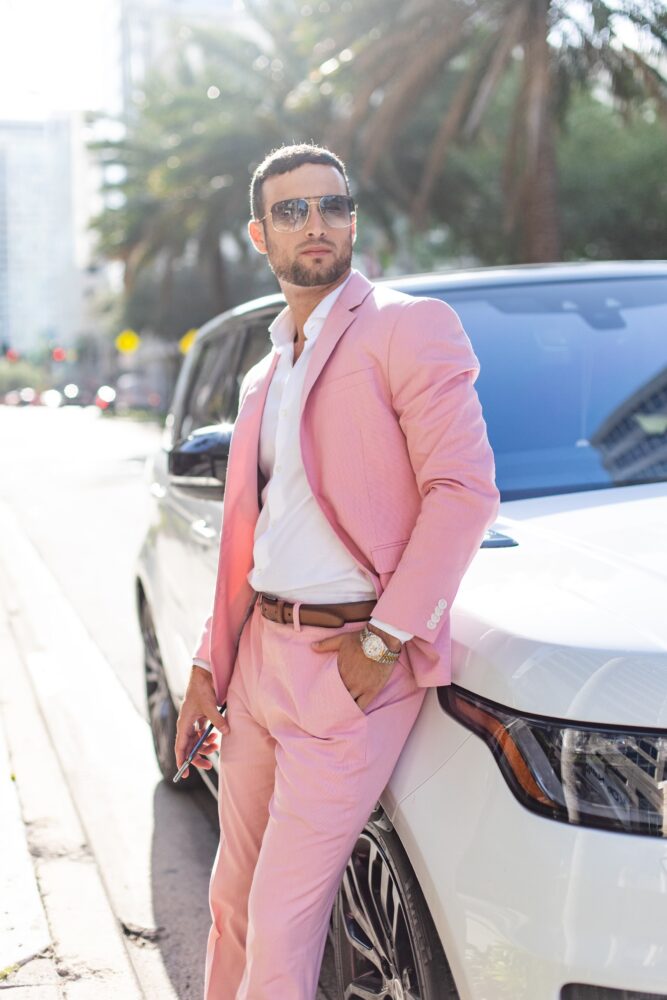 “Closer” is currently shattering records all over the internet. There is a single streaming platform that has yet to be discovered. Everyone in the know is talking about Peter and his music right now. This song, without a doubt, has put Peter John Anadio II on the map.

Peter is well-known for his ability to compose original tunes and noises. This is evident in the song “Closer.” The music is catchy, and you won’t be able to get the tune out of your brain even if you try.

Peter is currently trending across all social media channels. Anyone familiar with house music is currently discussing Peter John Anadio II. In the next years, we should expect a lot more from Peter. Fans are excited to see what he has in store for them in the future.