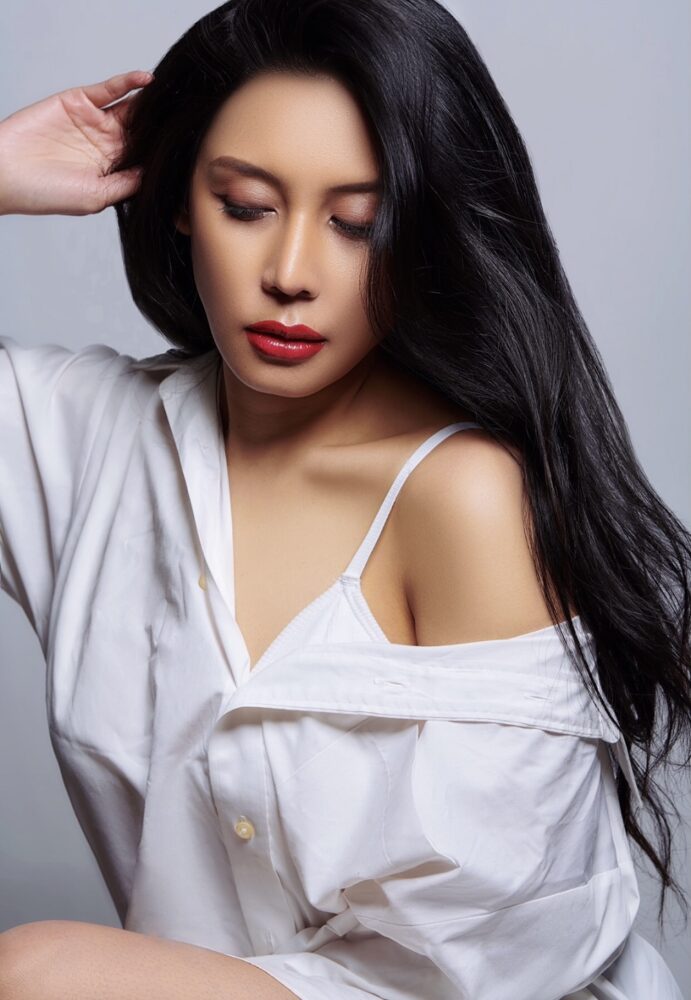 Amalia Kadis releases another visual from her album ‘I Found You’,  “To The Mars” this month April 2nd, 2021. ‘I Found You’ is Amalia Kadis first album released last year on October 1st. The first visual from this album has been released last year, at the end of 2020.  The sweetness, playful and sensual of her performance in this first music video of her shared her new side of herself than what was always showing on her social media.

This sweet song combines with strong beats, ‘I Found You’ has been watched hundreds of thousands on Amalia Kadis’s official channel. Considering this was Amalia Kadis’s first video, she couldn’t be more grateful says her on Instagram’s story last month.

Now, appeared with a different image of her on her new visual of ‘To The Mars’, her 2nd music video, she’s definitely looking sexy and confident with some hot model. She revealed that ‘To The Mars’ was the longest and the hardest work ever because she moved to a few locations in a horrible pandemic.

She’s also revealed that she’s excited to release more music videos from the same album before jump to another new song she’s working on right now. Wishing she could have worked it all last year before the release day when the pandemic has just begun. “This visuals release is gonna be weird because it didn’t happen at the same time the song was released. But it was too complicated for doing any shoots and such stuff because of the scary coronavirus crisis and there were travel restrictions and stuff, even in this year coronavirus haven’t got any better at all.”, says her on her social media.

She’s back in the studio for another exciting crazy beat since this early year of 2021. No doubt, the next beats from this Java island-born female artist, Amalia Kadis’s will make us dance once again.

For note, currently living in Tokyo, Japan, Amalia Kadis was born in Java Islands, Indonesia. So no wonder she said on her social media that she wishes to create some  Indonesian songs in the future. Different kind of music than the rest. But let’s see if it work for the market”, added her.