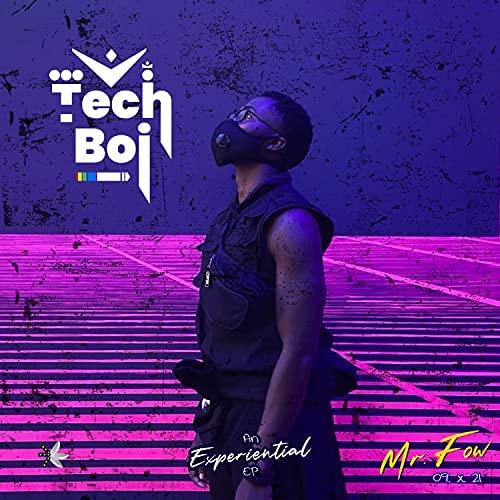 The EP produced its first lead single “Queen Naija Lite”, which served more as a teaser for what’s to come. “Queen Naija Lite” was followed by other popular songs such as “Peace of Mind” and “Miss Trippie Rage”, amongst others.

“Tech Boi” is now available on all music streaming platforms such as Spotify, Tidal, AppleMusic, and more.

At the age of 8 years old, he got his start in music singing for his local church choir and elementary school.

Throughout grade school, he pursued performance theatre for a few years until deciding he was more fascinated by human behavior, psychology, technology, and computers. Eventually went on to graduate from Texas Tech University and the University of Texas at Austin with a degree in Psychology and Information Studies.

October comes, won’t you pop out at the fest?! FLEX.

For more information on Tim Salau, Mr. FoW, contact him via email at