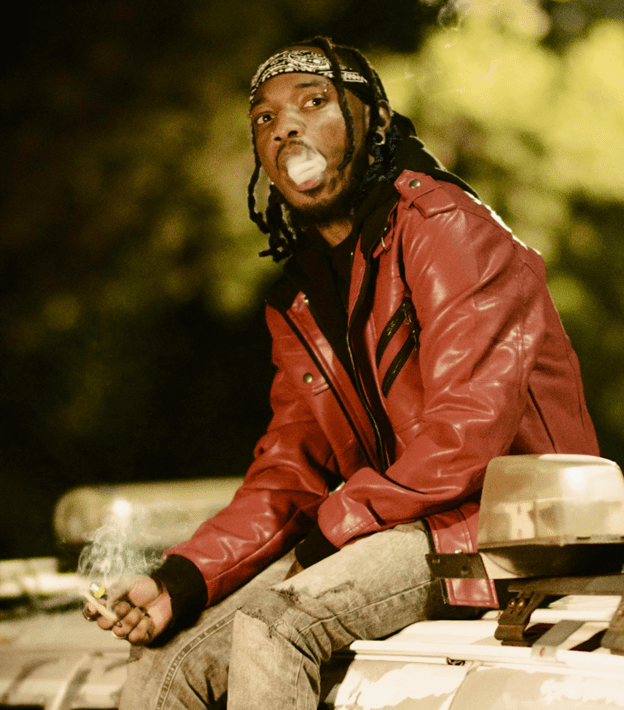 Joe Ness, an artist from Queens, New York, has recently been creating a buzz in the underground hip-hop and pop scene. From records such as “NESSessary”, “La Da Di”, and his most recent one, “She Needs Love”, he has been exceeding the needs of his past and new audience. Recently, having worked with J Cardim on one of his albums “The Pilot”, one message he is tryna spread through his music is that anyone can be what they want to be; he is about letting go of expectations and stereotypes and following where your soul leads you. He speaks on how it took him a while to understand this message himself, but once he caught on, he never looked back.

His story in music started at the age of twelve when he started writing music. Joe Ness spoke to us about how he has always been surrounded by music during his early years, and that is a reason why he inevitably took an interest in it. After many years of just writing, he finally started taking action in recording and publishing his art when he was the age of sixteen. Around this time, he was big on doing covers on YouTube, and eventually, he took the step to create something of his own, his first mixtape, “Just Listen”.

Now, Joe Ness is an artist who provides the full package and is not like the others in the industry. Joe Ness evidently experiments with his music, and does it well, always stepping out of the box and trying to find new sounds. Through his work, he proves that it is evident that music is something he has been called to do. Ranging from different genres, he is now consistently dropping albums and music videos that are slowly reaching the masses. COVID was a moment in time that really inspired him to take this vital step in his career; he spoke to us about how at this time he learned what it is like to take things for granted and lose opportunities that could possibly never come back again.

Joe Ness’ spoke to us about his music creation process, saying it is very therapeutic. Most of his work has been written on a train to and from his destination, “it’s almost like therapy to spend the commute writing a good song”.

His upcoming album Mood Swing 2 is coming very soon. He has recently released a single and music video called “She Needs Love”, hitting ten-thousand views in just two days. He speaks on how he is planning to take his time with this project, and really perfect it, “this is like my baby, and I want to show it off to the world”.