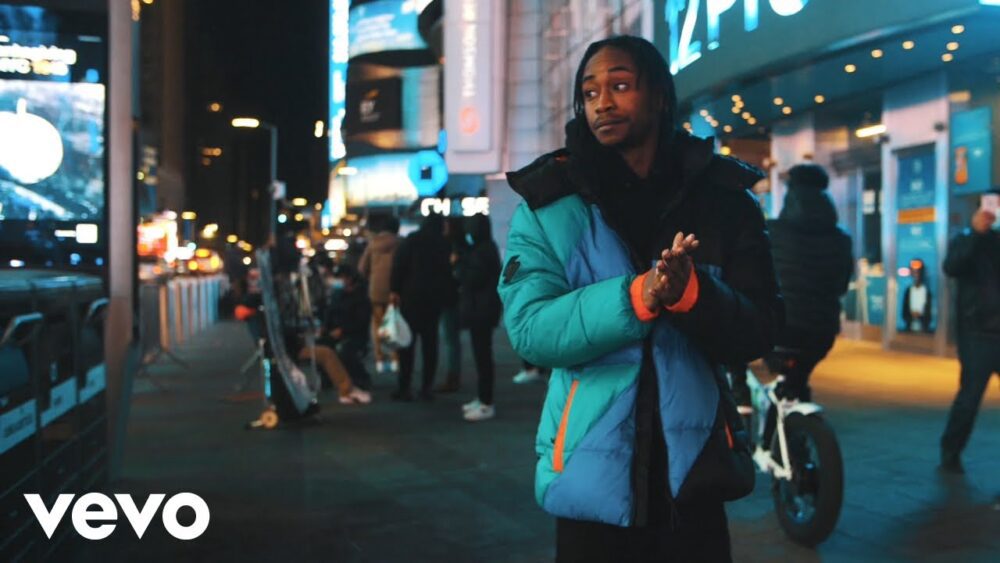 Most independent artists compromise their artistic values for commercial success. The burning desire to succeed at all costs creates a different level of desperation. Achieving temporary fame fueled via inauthentic storytelling and persona leads to a quick exit from the rap game. Hip-Hop culture was founded on real-life struggles, inner-city pain, family ties, and Black people’s natural ability to convert words into lyrics of inspiration.

Hip-Hop is the #1 music genre and most influential worldwide. Children are raised on Cardi B, Drake, Future, Da Baby, and more. Rap culture drives the demand on social media like Wall Street, and going viral is typical for thriving artists.

Major Recording Artist and entrepreneur Emp Tafari reflect the new face of youth culture in Hip-Hop. Emp Tafari’s music, swag, and relentless work ethic align him on the path to greatness. Born inside the concrete jungle of New York City, Emp Tafari walks through the city with Hip-Hop God’s hovering over his head.

His signature wordplay and New York storytelling skillset paint a vivid picture of a non-compromising leader of the new school of Hip-Hop. Emp Tafari’s music career will not be crafted, controlled, or dictated by mainstream media. The rise and future stardom of Emp Tafari will be endorsed via the world. ‘Hard To Understand’ brings people closer to his vision of greatness.