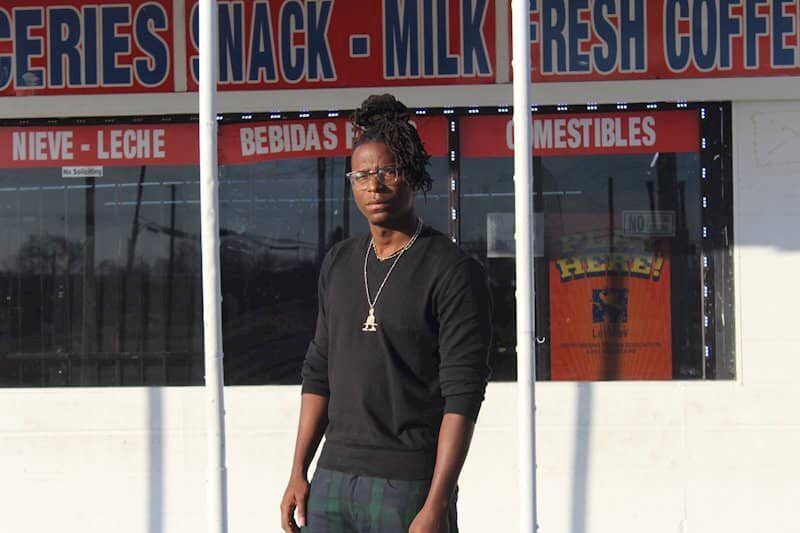 The video, directed and edited by Artist Names CHI lampoons Steve Urkel of Family Matters and the classic ‘90s movie, Friday. Visually, the video is a trip, with J’Moris appearing as a satirical version of Steve Urkel, complete with high-wader khaki pants.

Self-described as a “product of environment,” J’Moris fell in love with music early on, discovering in it an outlet for expression. While growing up in Fort Worth, Texas during the ‘90s, J’Moris found himself surrounded by drugs, pimps, and thugs.

J’Moris explains, “My family moved to Hillsboro, Texas, to try and get away, but to no avail. The crack epidemic consumed Hillsboro also. Watching my loved ones fall victim to the drugs or the streets, I felt I only had one choice. Use them both to my advantage and find a way out. My older brother, Crunch, looked out for me a lot. He never wanted me in the streets, but he also knew the outcome was inevitable. He showed me how to finesse the game more, how to be a part of the game but also be hands-off…unseen. The lessons he taught me molded me into who I am today and also gave me the opportunities to graduate high school. Something he, or my little brother J Hodge, never did.”

“Activated” opens on a dreamy piano riding a downtempo trap beat by Supamario Beats. J’Moris’ down-to-earth rapping flow, at once casual and rasping, imbues the rhymes with delicious savors. Echoing harmonies fill the tune with resonant depth and tonal dimension.

“Activated” pumps out lo-fi textures atop a rumbling bassline, displaying the cool, stylish flow of J’Moris.