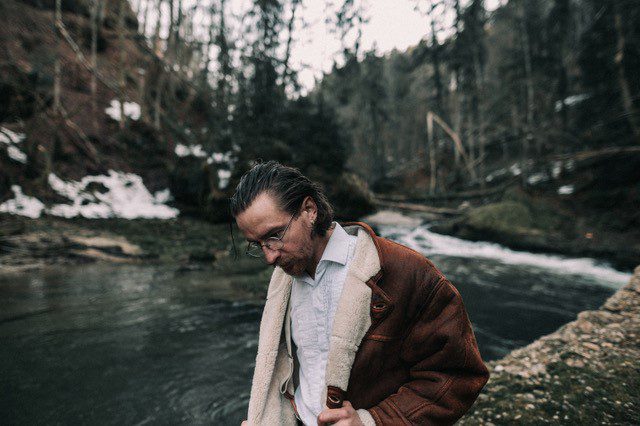 Vis-à-vis the complex struggle of “being real” in a world pervaded by curated social media, “Free” probes the intricacy of not hiding behind ill-advised self-expression and fake self-confidence.

Working and living in southern Germany, Jaime writes and records music that eschews categorization, merging elements of rap, future bass, and R&B, along with other leitmotifs, into scrumptious sonic confections, at once distinctive and suffused with genuineness.

Collaborating with a variety of friends and other artists on his debut album, Jaime takes the special gifts of each contributor and permits them to inject their own panache.

Riding a muscular alt-trap rhythm as lustrous waves of synth colors glide overhead, “Free” rolls out on a throbbing cadence, while the voices of Franniethefirst and Jaime infuse the lyrics with tight and right flows bristling with infectious rhymes.