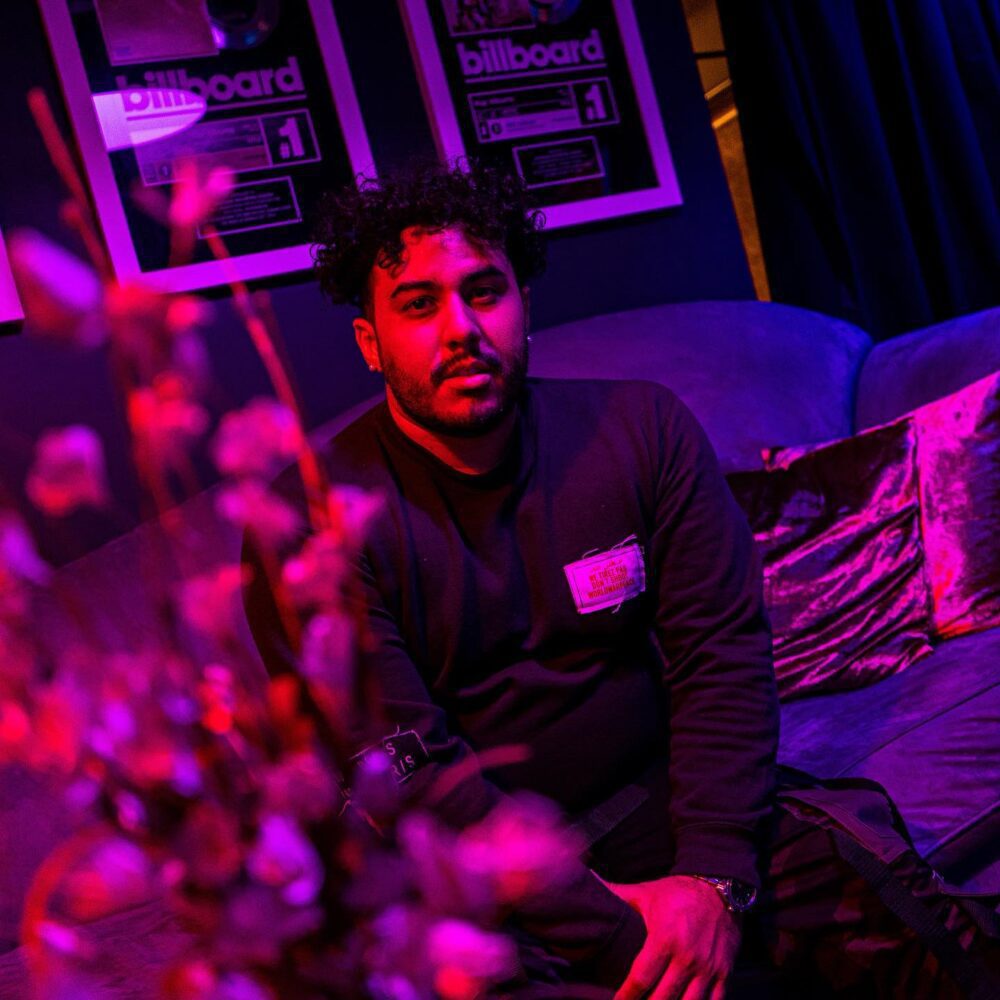 Rapper and HBO writer Chris Gabo releases his brand-new mixtape, Price of Anarchy, which follows on the heels of his previous mixtape, Exit Interview.

Working with producer Brainius, Chris Gabo takes listeners on a roller coaster of emotions, at once susceptible, touching, and brimming with powerful stylistic elements.

A double major – Dramatic Writing and Acting – graduate of NYU’s Tisch School of Arts, Chris then entered the two-year Meisner program at Maggie Flanigan Studio. Presently contracted to HBO, he’s written six episodes for the recently aired reboot of In Treatment, while also acting as the consulting producer for The Weeknd’s show The Idol.

His previous collaborations include working with Cakes Da Killa, Lazerbeak, and DJ Trackstar of Run the Jewels, along with sharing the stage with Ana Tijoux and DJ Rob Swift, while also licensing music to Hulu’s Broad City, the film Coldwater, and having his work acknowledged by Sundance’s MENA Theatre Lab and the O’Neill National Playwrights Conference.

Encompassing 14-tracks, highlights on the mixtape include “Flowers on the Table,” an operatic hip-hop tune rippling with grand vocal nuances and striking sonic layers. “Stop Calling My Phone” rides crisp percussion, as well as a fat bassline, giving the tune a potent, measured rhythm. Chris’ stellar flow imbues the rhymes with tight verses.

“Keep It Cute” and “See Something, Say Something” roll out on old-school hip-hop momentum, big and booming. Whereas the thumping beat of “Try Not To Stare,” along with heavy, almost doom-like washes of coloration, reminiscent of Ozzy, thrum with ominous dynamic levels.

With Price of Anarchy, Chris Gabo merges a smorgasbord of genres with hints of cutting-edge hip-hop into compelling sonic potions.