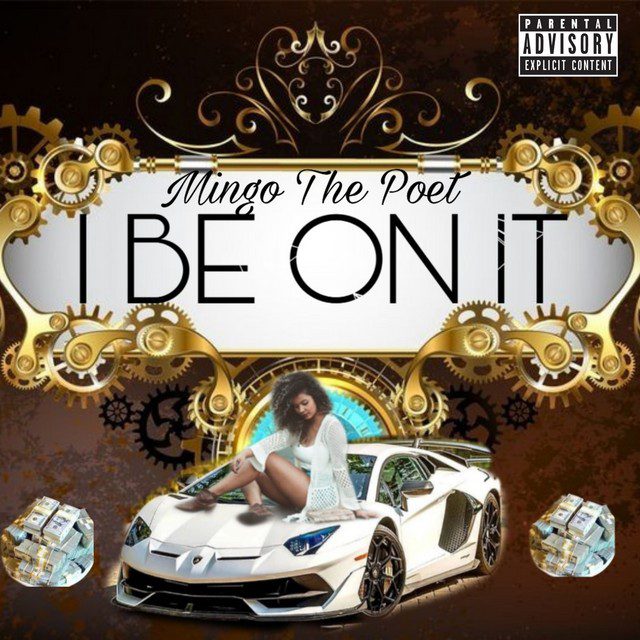 Hip-Hop is the world’s #1 music genre. Globally people stream, download, and consume rap music every second in all countries. Hip-Hop music has transformed and influenced every aspect of pop culture.

Hip-Hop was birthed from pain, love, and the artistic genius of black people. Hip-Hop is a multi-billion-dollar industry and creates millionaires in black youth culture.

Hip-Hop converts rappers into business moguls, as in the case of Diddy, Jay-Z, Jermaine Dupri, and more. Hip-Hop is the bridge between dreams and legacy.

‘It was all a dream’ are the famous words from the late great Hip-Hop icon Notorious B.I.G track ‘Juicy.’

‘Juicy’ reflects every young kid’s thought of being a rap star, generating millions of dollars, staying loyal to the streets, and making their momma proud.

Mingo The Poet represents the new future of HipHop. Mingo The Poet possesses a rare ability to convert pain into inspiration via his music. Mingo The Poet understands the power of his musical gift and leverages it to empower people. Mingo The Poet lyrics illuminate his struggles, passion for succeeding, and undeniable rap skill set.

Born from the humble streets of Marion, Indiana, Mingo The Poet’s rap aura shines brightly throughout his music and creates a panoramic view for every young hustler striving for greatness. Mingo The Poet latest commercial release, ‘I Be On It,’ is another epic reflection of his immense talent. Mingo The Poet’s music catalog is a ‘must stream’ in 2021.

Jonathan P-Wright is a lead contributor for MUZIQUE Magazine and CVO of RADIOPUSHERS.