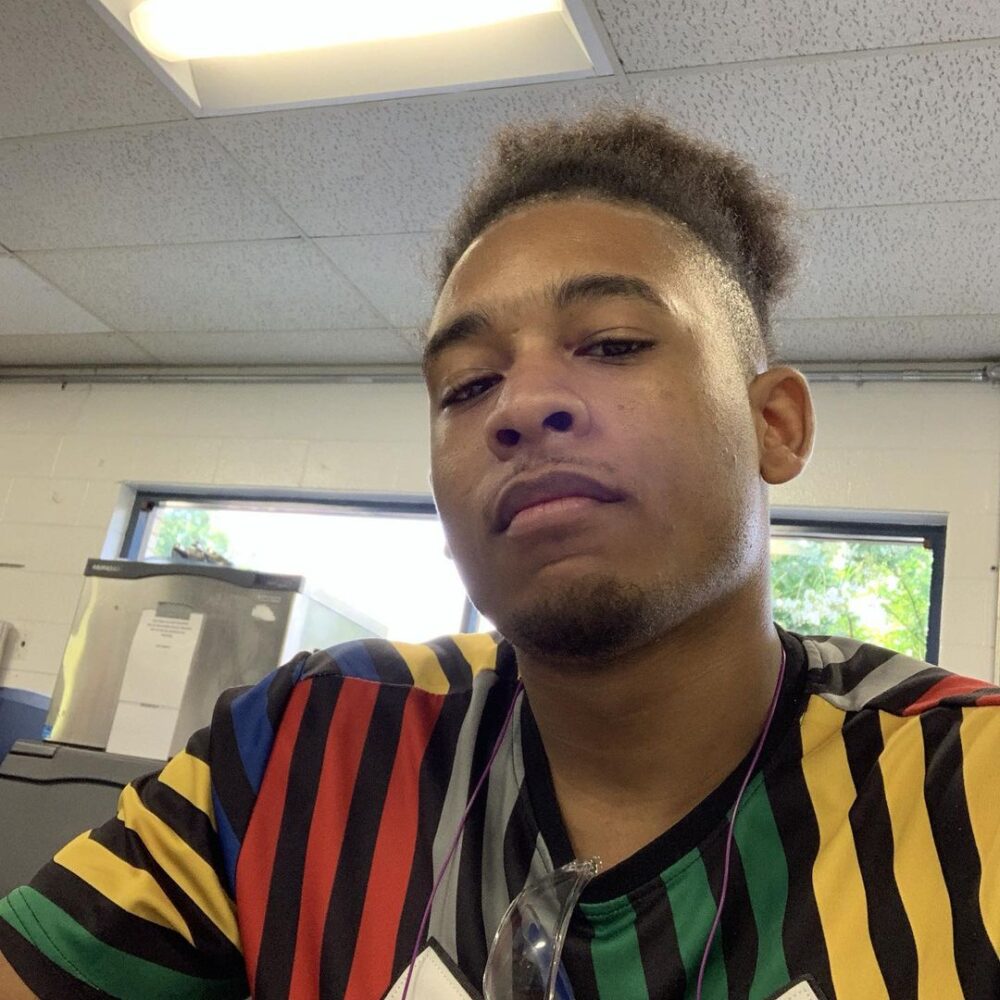 Young black males and females become millionaires, launch their own brands, and create generational wealth. Hip-Hop is a cultural phenomenon.

Mr. Merk is cut from a different cloth, and his music creates a new wave of inspiration. Some people understand their purpose, others search for it, and a select few manifest it.

Mr. Merk’s digital music catalog has amassed over 200,000 digital streams across all platforms. According to the digital radio tracker, Mr. Merk is nationally recognized as a Top 150 Independent artist (www.digitalradiotracker.com ). Mr. Merk owns every master recording he’s produced and runs his own label. His latest single, ‘Woke Up,’ showcases why people believe in his vision, and Mr. Merk is built for the long run.

Mr. Merk is a Global Advocate of RADIOPUSHERS and serial entrepreneur.

This article was penned by Jonathan P. Wright. Jonathan is a freelance writer for multiple mainstream publications and CVO of RADIOPUSHERS. You can read more of his work by clicking here.