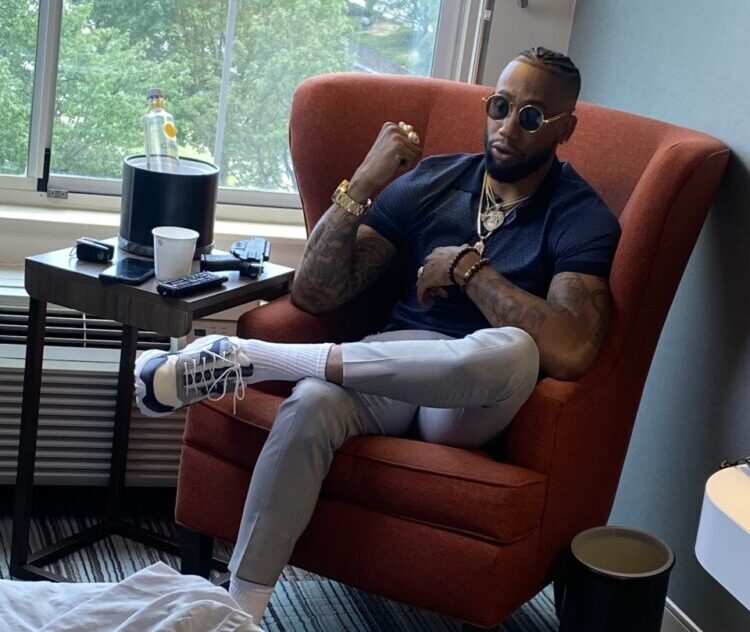 When a man leaves home via car, home, plane, or foot, the grim reality of not returning is a Black’s man ugly truth. The names Trayvon Martin, Philando Castile, Alton Sterling, Elijah McClain, George Floyd, Rayshard Brooks, Freddie Gray Jr, Eric Garner, Victor White III, Sean Bell represent a few of the thousands of dead unarmed black men killed by law enforcement. Most people pray for money, food, employment, and other routine requests to God. Black men in America pray not to get stopped by police to see any day of life.

George Floyd’s death sparked the most significant civil rights movement in history. Americans watched his life violently be taken via the knee of officer Derek Chauvin. For eight minutes and forty-six seconds, George Floyd cried out for his mother, daughter, begged for his life, and died a Global hero. In 2020, a new normal was created via COVID and Social Justice. Every nationality, color, or creed all agreed we have systemic racism in America.

Every verse, visual movement on camera and vocal tone resonates in each moment. SKOOLDAGOON understands his internal purpose in life and external obligation before God.

When he speaks, there’s a lesson in every sentence. When he raps, there’s a vision to be witnessed. His latest commercial release, ‘Killing Me,’ breeds hope amongst Black Men and restores faith into tomorrow’s battle. Feeling safe in your skin is a luxury for White America; black men view it as an uneven advantage. SKOOLDAGOON plans to level the playing field in 2021.