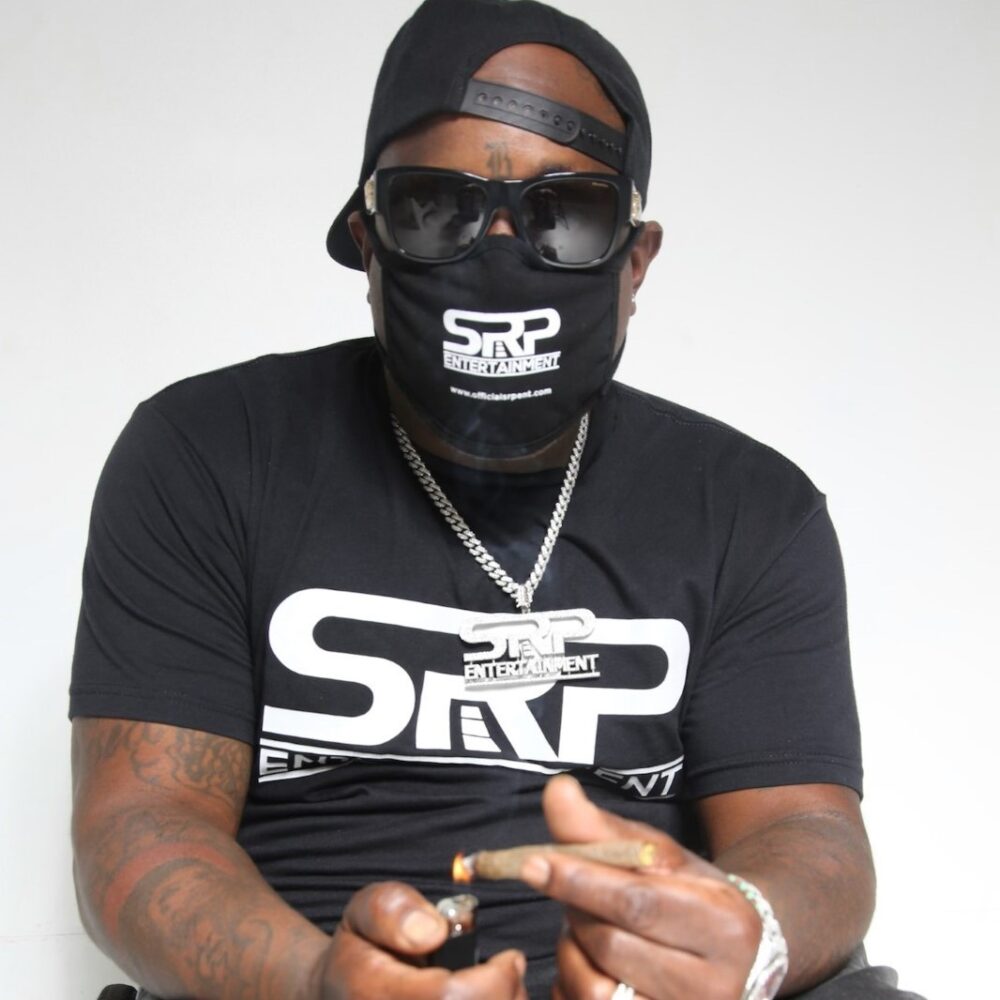 Death is evitable; however, no human desires to experience their final moments in life. People are born with an internal instinct to live, and death is the most feared, unknown element in humankind. America’s Ghettos are impoverished, drug-infested, and without the spirit of hope. Young Black males are born as kings and marked as felons by White America. By the age of 18, most Black males are incarcerated, legally branded, and mentally institutionalized to failure.

Sports and street life run parallel on the tracks of life. African Americans are superior athletically and physically gifted amongst other races. Sports provide a bridge to financial prosperity and generational wealth. However, the majority of black youths remain on the island and fight for survival until their demise. Protecting the future is priceless, and White America understands the importance of controlling Black people’s options.

Hip-Hop’s birth provided a new ray of hope and created a billion-dollar industry for black people to control their future. Entrepreneur/Major Recording Artist Booman illuminates the power of street life combined with an undeniable survival skillset. Booman, at the critical age of 16, was shot and left paralyzed from the waist down. Staring at the sky, feeling the life drain out of your body is the most surreal moment of life. Booman embraced the gangster lifestyle and committed to the potentially fatal consequences. Booman converted tragedy into inspiration and created a new lane of aspiration for himself.

Jonathan P-Wright is a freelance writer for multiple publications and CVO of RADIOPUSHERS.