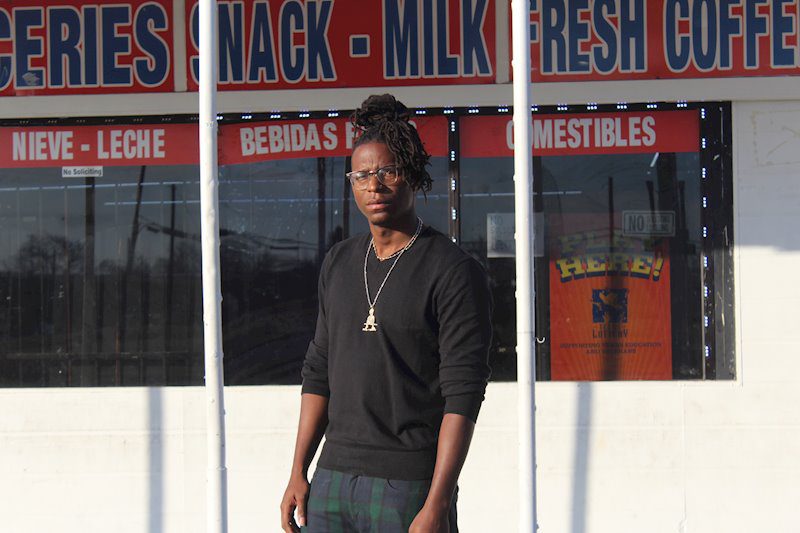 While growing up in Fort Worth, Texas during the ‘90s, J’Moris saw the reality of life – drugs, pimps, and thugs roamed everywhere.

J’Moris explains, “My family moved to Hillsboro, Texas, to try and get away, but to no avail. The crack epidemic consumed Hillsboro also. Watching my loved ones fall victim to the drugs or the streets, I felt I only had one choice. Use them both to my advantage and find a way out. My older brother, Crunch, looked out for me a lot. He never wanted me in the streets, but he also knew the outcome was inevitable. He showed me how to finesse the game more, how to be a part of the game but also be hands-off … unseen. The lessons he taught me molded me into who I am today and also gave me the opportunities to graduate high school. Something he, or my little brother J Hodge, never did.”

Calling himself a “product of environment,” music proved to an avenue to escape the nitty-gritty side of life, a way to express his thoughts and emotions. While attending Lamar University, J’Moris co-founded Tru MIsfitz and moved into music more and more.

Since then, he’s released five EPs and five singles, along with his full-length album, Blac, a 15-track autobiographical collection of songs. He followed Blac with two singles/music videos: “Off The Porch” and “Blac Amerikkka,” a blistering denunciation of racism in the U.S. “Blac Amerikkka” featured 254 Assassin and D. Hewitt.

“Blac Love” rolls out on a slow guitar topped by voices, and then flows into a low-slung hip-hop song reminiscent of Houston SLAB. J’Moris’ flow, at once strutting with tight rhymes and gale-force swagger, offers deep luxurious timbres, lighting the lyrics up with slaying style.