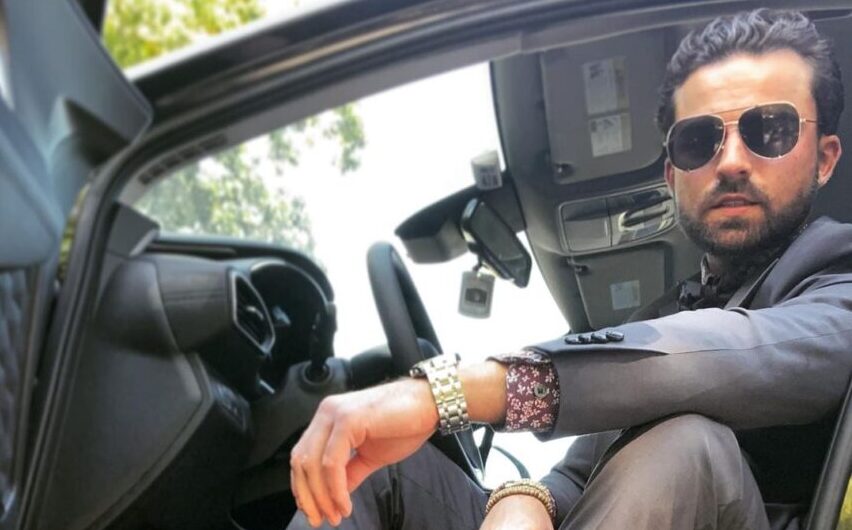 The city of Boston is rich in culture ranging from sports to music. The Celtics, Patriots, Red Sox, and Bruins are storied franchises in sports history. Some of the world’s greatest entertainers originate from the streets of Boston, from jazz to Hip-Hop. Boston comes alive at night like no other city in America. There’s unparalleled energy that reverberates throughout the town and produces an electric vibe amongst the people. Boston has a history of pain, love, racism, patriotism, and unity.

Major Recording Artist/Entrepreneur Washy reflects the Millennial energy of Boston. Since 2018 Washy has pursued the path of music greatness and experienced peaks and valleys. The strength of Washy is his unconventional persistency and willingness to explore vulnerabilities. Washy’s music elevated supremely in 2019, and he found a new level of excellence. When you stare into the eyes of Washy, there’s a cardinal feeling of assurance.

Washy was born with an extra gear, and it gives him a competitive advantage amongst his contemporaries. His latest single, ‘617 Nights’, echo’s Boston’s pulse and reaffirms his growth in pop culture and music. Washy’s released the critically acclaimed EP X: XC containing six tracks detailing Boston nightlife and grind. In 2021 Washy’s blueprint is transparent and focused on the pursuit of music greatness. ‘617 Nights‘ is the ideal track for riding through downtown Boston on a Saturday and being king for a night.