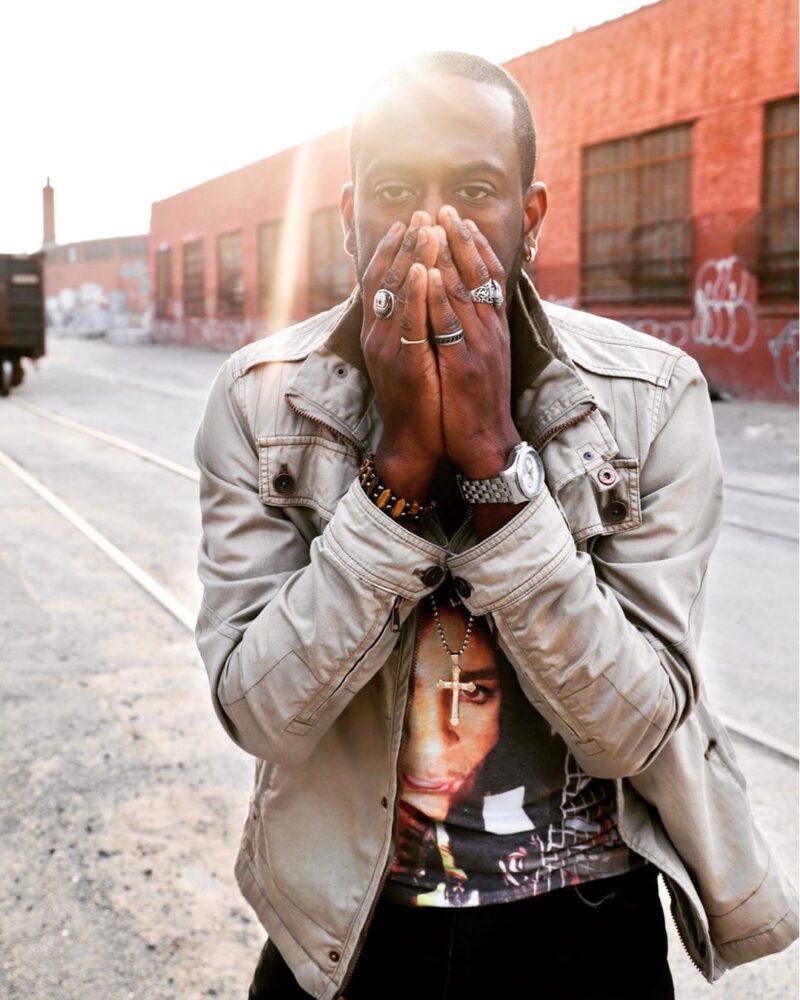 Although hip-hop is primarily a musical genre, it’s a movement that incorporates elements of art and culture. The four main pillars of hip-hop culture are these: According to the four original main pillars of hip-hop, DJs/turntablists, MCs/rappers, breakdancers/B-boys, and graffiti artists are all core components. These kinds of expression have also branched out into other subcultures, some of which will have a long-term impact.

When these four fundamental elements intersected, a global cultural revolution began, which spread across the globe at the speed of light. A global influence on music styles, fashion, technology, art, entertainment, language, dance, education, politics, media, and more was derived from the worldwide influence of hip-hop culture. Today, hip-hop continues to spread around the world, introducing new artistic mediums which affect not only those within the current generation but those that will follow.

Born inside the concrete jungle of Brooklyn, New York, J Thuro understands the cloud of Hip-Hop history that hovers over his head every day. J Thuro doesn’t believe in following trends or riding waves of popularity. J Thuro moves on strategy and not emotion. Every business decision must synchronize with his vision, and anything less is unauthorized. In 2020, J Thuro released his critically acclaimed full-length album ‘Writers Block.’