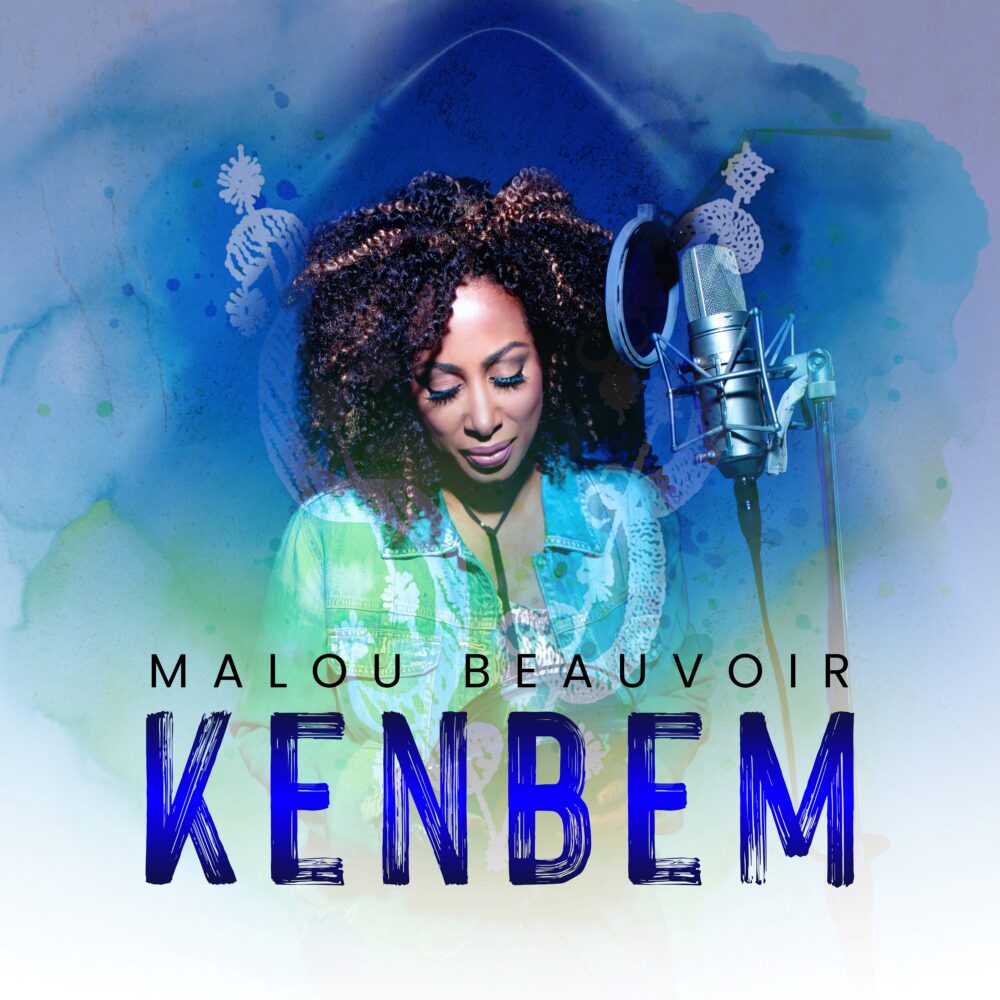 Haitian-American singer-songwriter Malou Beauvoir unveils the stirring music video for “Kenbem (Hold Me Up),” her Creole lyric version of “You Raise Me Up,” originally written by Rolf Løvland, with lyrics by Brendan Graham.

Explaining the song’s genesis, Malou shares, “I’d heard ‘You Raise Me Up’ before, of course. I always thought it was a beautiful song, but when I heard it during the pandemic, I really heard the deep spirituality in it. Many Haitian immigrants are health workers, and they were going through a really hard time, praying to the spirits and to God to get through this thing. Plus, in Haiti, the fear of one more disaster looming over us was pretty difficult to deal with. At that point, I sat down, and the Creole lyrics just came out.”

She goes on to add, “It’s time. At a point in time where we are constantly being divided and pitted one against the other, because of religion, color, gender, cultural origins…It is time to accept these differences and learn from each other.”

The weight of “Kenbem” is healing. Healing from violence, racism, distrust, hatred, schism, and intolerance.

Like the rest of the world during the pandemic, Malou Beauvoir longed for the human context lost in isolation. Music offers relief, a sense of identity, and encouragement in the course of circumstances without equal. Inspired, she began sharing songs that refreshed her, hoping to do the same for others.

Last year, she released her affecting version of Steve Winwood’s “Higher Love,” presenting a message of hope and enablement when the world needed it most – in the midst of quarantine, anxiety, and tension. With “Kenbem,” her spiritual, Creole version of “You Raise Me Up,” Malou communicates the universal yearning of the human soul for peace and compassion.

The ‘you’ of the song assumes an intimate mystical power exuding the palpable energy of a shared aspiration.

Or as lyricist Brendan Graham says, “A song like ‘You Raise Me Up’ thankfully garners many recordings and translations into various languages. Now and again a version comes along that makes me sit up and pay attention. Such a version is Malou Beauvoir’s recording and translation into her native Haitian Creole… Not alone is it her sensual and soulful vocal expression of the song but she has also done something quite unique. Her translation takes the ambiguous ‘you’ of the song and imbues it with meaning from her own heritage and Vaudou culture, in a way that mirrors my own understanding of the ‘you’ and its relation to a pre-Christian, Celtic culture.”

The video, directed by Walu Mwalilino, depicts a young girl and her mother attending St. Bartholemew’s Church in New York. As mother and child stand before the priest, the milieu shifts to a Vaudou altar, where the houngan (Vaudou priest) presides. Malou’s presence reveals her spiritual evolution, mirroring her connection to her spirits (ZANJ YO) and angels (ANGES) as radiant harmonies imbue the tune with warm, tender textures.

At once ethereal and shimmering with gorgeous colors, “Kenbem (You Raise Me Up)” glows with the aura of tranquil harmony, leading listeners into new realms of serenity.

“What,” asks Malou, “if we set aside our differences and concentrate on the many things we have in common? Haiti – and the whole world – might heal.”

(English translation via closed-captioning embedded in the YouTube link)

Continue Reading
You may also like...
Related Topics:Kenbem, Malou Beauvoir, music video premiere, premiere, You Raise Me Up