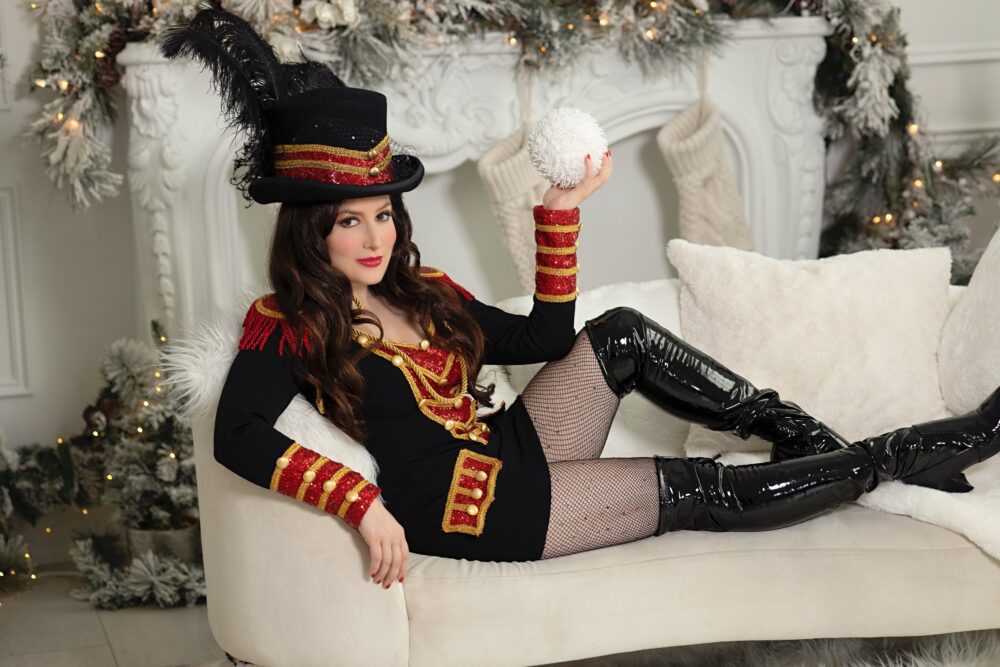 Singer-songwriter Harper Starling introduces her new single/music video, “Snow Cone Christmas,” a song about counting down the days until Christmas.

Originally from Milwaukee, Wisconsin, Harper always knew she would be a performer, even though she was diagnosed with Tourette’s Syndrome. She’s charted multiple times on Billboard’s Dance Chart, including her number 1 hit “Euphoria.”

Harper has worked with The Jackie Boyz, The Perry Twins, and Kasia Livingston, along with being featured in LA Weekly, LA Times, Billboard Magazine, Buzzfeed, iHeartRadio, The Hollywood Reporter, and Teen Music Insider. She has performed at Avalon Hollywood, The Abbey, The Viper Room, Molly Malone’s, LA Pride, and San Francisco Pride.

At once vibrant and alluring, the highlight of “Snow Cone Christmas” Is the deliciously posh voice of Harper Starling.