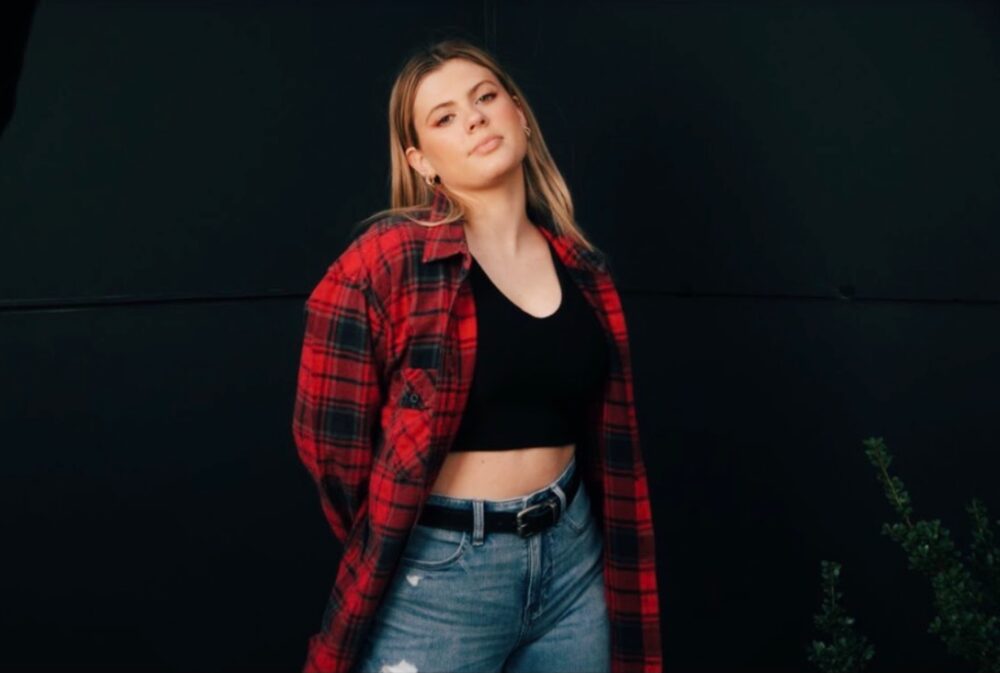 Nashville-based Keelie Walker introduces the music video for “Runaway,” a track from her album, The Girls Night, via Dream House Music Group.

Citing influences such as Beyoncé, Doja Cat, and Kehlani, Keelie began dancing when she was six years old. By the time she was 11, she shot her first music video. Her sound blends upbeat pop-infused with dollops of delicious R&B.

Only 17 years old, at the age of 14 she shared the stage with Jason Derulo on his 2Sides World Tour, including playing the Wembley Arena, followed by opening for Westlife’s UK Arena Tour, and sharing the stage with Little Mix’s European LM5 Tour.

Having amassed more than 1 million streams on Spotify, Keelie’s infectious music has received vast airplay on the BBC, Kiss FM, Fun Kids Radio, and the Bauer Radio stations, along with features on the BBC’s playlist show, Heat Magazine, and Shout Magazine.

Featuring John Amos, “Runaway” narrates the struggles of life – depression, anxiety, suicide, bullying, homelessness – but encourages never surrendering. Keep going and don’t run away, because there will always be “another day.”

Directed by K.C. Amos, the video depicts clips of Keelie singing against touching scenes of family strife, teen pregnancy, and people living on the streets, all while Keelie spreads hope and kindness to others.

“Runaway” not only delivers an important message of compassion, but its shimmering harmonics offer tantalizing buoyant sonic savors.