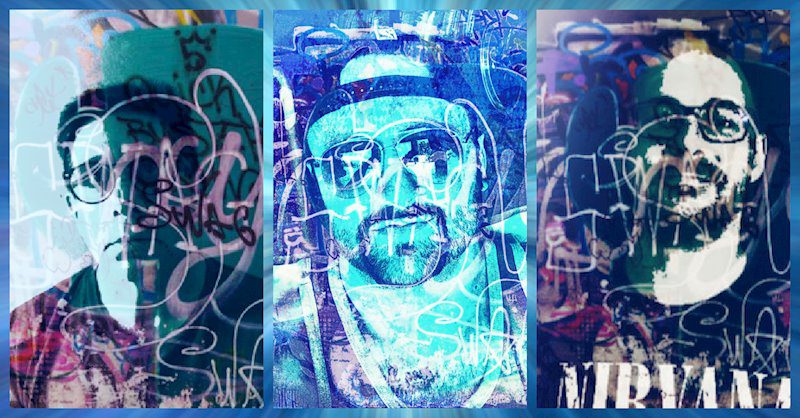 Orlando, Florida-based alt-rock outfit Blueanimal recently released “On My Mind,” the second single from their forthcoming album, Figment That Was Me, slated to drop June 4.

Talking about the album, lead vocalist/guitarist Luke Elms shares, Our new project ‘Figment That Was Me’ is a departure from our previous albums’ sound to a more grunge-inspired sound.  I wrote this album as a concept album telling the story of a person descending into and rising out of a battle with depression and the consequences it has on his relationships, self-image, and all facets of his life.”

Explaining “On My Mind,” Luke adds, “‘On My Mind’ is the first track off the album and begins the character’s descent into the depression that is further explored on the rest of the tracks. The track is an ode to the girl that got away on the surface, but below the surface, it is about that person, thing, or idea that we know will be with us until we die. We hope it is a positive influence but unfortunately for many people, it is a destructive or destabilizing force to their well-being and the catalyst to their deeper mental health issues.”

Initially a side project for Luke and Matt, over time the project became their primary focus, followed by their debut album, Hippies & Beauty Queens, gathering excellent reaction. Deciding to expand their sound, they added Ry and Aaron to the lineup and immediately went to work on two records – Hollow Heart, which was released in 2018, and Figment That Was Me.

“On My Mind” opens on husky dark vocals backed by low-slung thrumming colors. When the harmonics ramp up, the tune takes on grunge-flavored guitars riding a potent ominous rhythm. Urgent, passionate vocals and radiant harmonies give the lyrics lamenting savors.

The video, rife with kaleidoscopic pigments, reveals the haunted energy of the music.

“On My Mind” offers a chilling exploration of the plunge into the black world of depression, whose grasp clutches the victim’s mind and emotions like a vise. Based on this track and the previously released “Rock Bottom,” Figment That Was Me promises excellence.

Continue Reading
You may also like...
Related Topics:alt-rock, Blueanimal, Figment That Was Me, music video, New Music, On My Mind