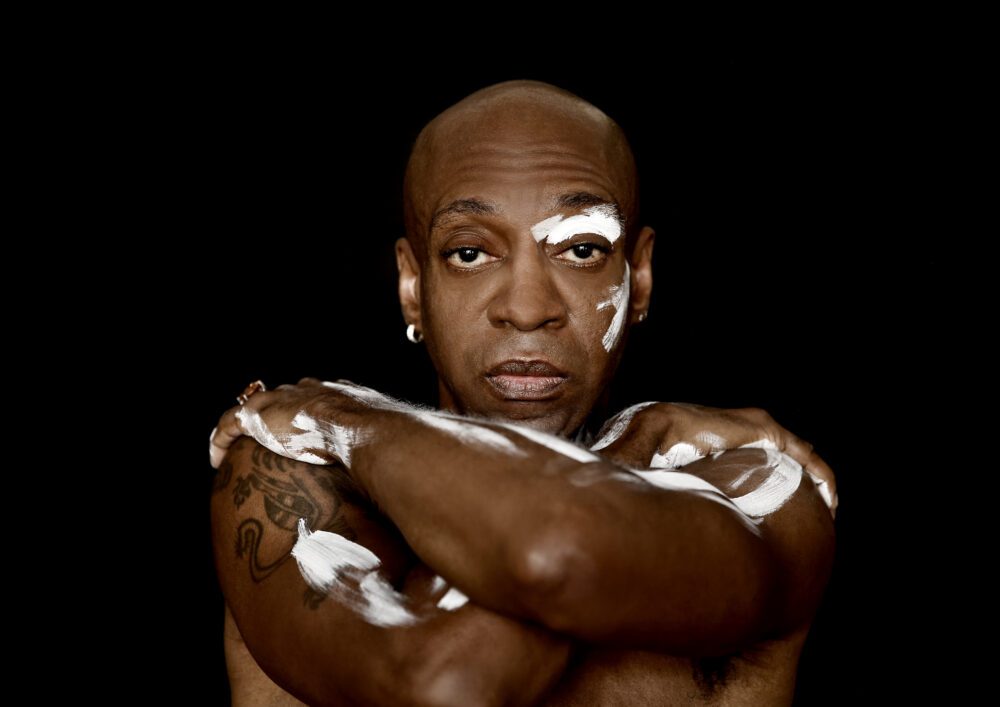 Talking about how he came to collaborate with Pepper Gomez and her label, Wake Up! Music, Robert explains, “One chat with Pepper Gomez over the internet and I felt I was in touch with a kindred spirit, I felt an unconditional beauty, which triggered the writing on the tracks (‘Be Ready’ and ‘I’m Awake’). I’m very grateful for moments in life when lyrics start because of a conversation with someone that you feel is a beautiful individual inside out and thoughts for words on a track are secondary – not taking anything away from the work each amazing musician has done on the beautiful tracks… We work hand in hand as a family and I’m sending each of you love forever.”

While Pepper shares, “You know this all started as a pipe dream.  In my heart and love of House Music, there has never been a doubt who is the best and to me, that has always been Robert Owens! Oh, my goodness – I love everything about him – his sense of melody, rhythm, the richness of his voice, his way of expressing, and of course, his lyrics.  I’ve listened to him countless times.  When you listen to someone enough, they become a part of you.”

Later, as a solo artist, Robert released a series of hits, including “I’ll Be Your Friend” and “Mine to Give,” both of which topped the Hot Dance Music/Club Play chart. Since then, Robert has collaborated with a dazzling collection of producers such as Damian Lazarus, Coldcut, Roy Davis Jr., Marshall Jefferson, Soul Clap, Gina Breeze, Alinka, and Steve Bug, on labels like Ninja Tune, Boy Noize, Circo Loco, and HE.SHE.THEY.

On her part, Pepper Gomez began writing poetry in the fifth grade. Later she was a studio vocalist and wrote lyrics for her brother, Bruce Gomez. While in college working on a doctorate in clinical psychology, she started helping other bands with photo concepts and lyrics.

After winning the Columbia College/AEMMP Records’ music contest, she found herself in a recording studio laying down tracks for an underground dance hit. Pepper followed by connecting with DJ Matt Warren and his label, Sunset Records, and singing for Miguel Garcia (“Shake It”), Tony ‘Boom Boom’ Badea (“Face the Music”), Mario ‘Smokin’ Diaz (“Fusion Dance”), and on Matt Warren’s Billboard-charting “Way to My Heart.”

In 1988, with her Ph.D. in hand, she started a behavioral health company. In 2017, Pepper launched her record label, Wake Up! Music, which continues to expand.