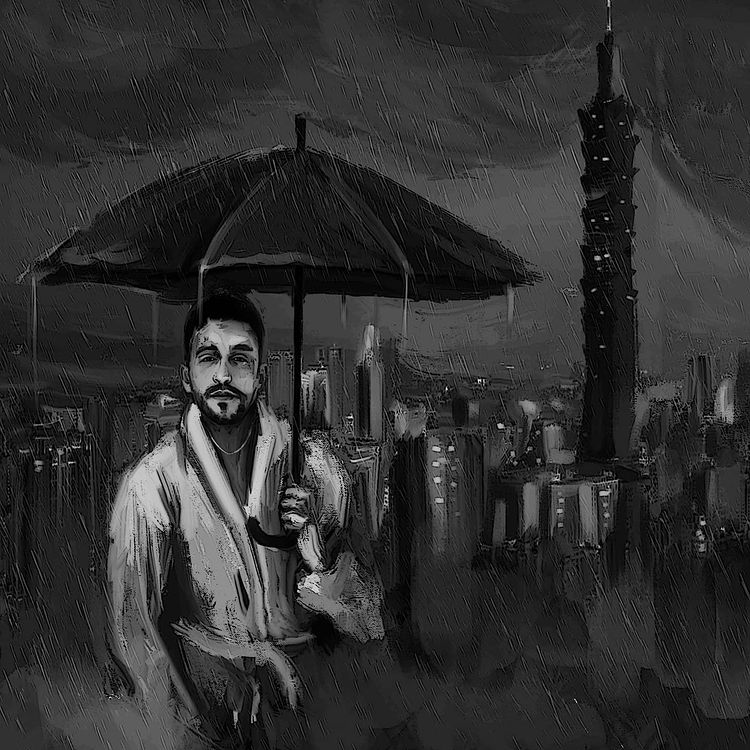 GRY, or Ali Grey, has arrived with a bang in the music industry. He is a British multi-genre music producer and DJ. Coming from Turkish origins, Ali Grey has seen the influence of music in his life as it shaped him into the person that he is today. His music mixing expertise blends well with real music instruments and mood progressions that put the listeners in a state of trance and groove to his beats. GRY is widely known for his musical roots involving drum, bass, and old-school dubstep.

GRY loves experimenting with new genres and is always learning something new to excite his fans with his skills. This has made him make a name for himself in the music industry and has also seen him featured in Mixmag Asia, WeRaveyou, YOUREDM.com, and EDM.COM.

Ali Grey has maintained an honest, straightforward, and easy way of accomplishing tasks throughout his career while having fun. He has a desire to create timeless and inspiring music and leave behind a rich legacy that he can be proud of. Ali has maintained the same passion that he had when he started. He is growing as a musician and wants to be open to new genres to influence him and his music.

Though he loves doing everything by himself, GRY advises fellow artists to maintain focus and persistence. You can quickly lose track if you choose to focus on a lot of things and not pay enough attention to the important things.

In April this year, GRY debuted his first-ever single, “Now or Never,” released under the Dharma label. He reflects on the single as a track about going on a thrilling spontaneous trip and making the most of the moment. One of the EDM reviewers labeled the track as a fusion of future house, slap house, and a refreshing breeze of an exotic flute. Others described the instruments in the track to be really pleasant and mixing well with the energetic bass. This was an experimental work by GRY but has been a huge success for him considering the many positive reviews he received for the work.

The Dharma team has helped release the song and GRY gives shoutouts to Andrew, Chase, and Ilan as he looks forward to working with them again. The single has received a lot of positive feedback and GRY plans to work on more tracks in the future. He aims to capture the attention of his listeners with new genres that influence him and his music in the future.