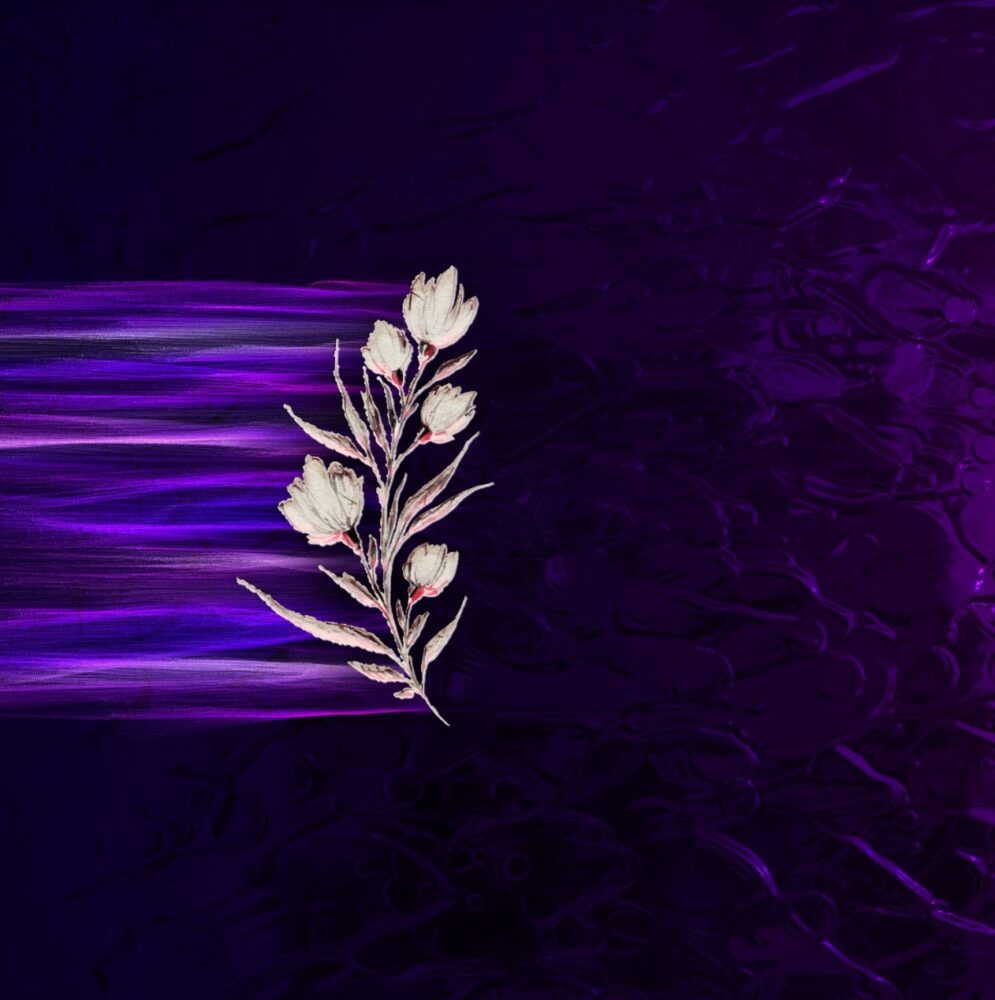 Foolish Human released the music video, “Lake Union,” not long ago, which is interesting because one-half of Foolish Human is Jared Hallock, who is also the driving force behind Project213.

The other half of Foolish Human is Benson Cabiao. Working together as Foolish Human, the pair create music flavored with sonic elements associated with the Pacific Northwest. According to Jared Hallock, Foolish Human’s music targets healing, while Project213 mirrors pain.

The video for “Lake Union,” like the lyrics, takes listeners/viewers on a journey through the Pacific Northwest, depicting two female motorcyclists on a relaxed, meandering road trip. When the video ends, the two riders go their separate ways, giving the final scenes a wistful feel.

But if you notice, if you look real hard / You can make out what’s left of a scar / That’s getting harder and harder to see / As time goes on.

Soft and shimmering, “Lake Union” summons up memories of CSN&Y, with its smooth harmonies and gleaming guitars. There’s even a hint of psychedelia savor running through the song.

Muzique Magazine spoke with Jared Hallock to discover the difference between Foolish Human and Project213, how he hooked up with Benson Cabiao, and the inspiration for “Lake Union.”

How does your musical approach in Foolish Human differ from Project213?

Project213 (pronounced “Project-Two-Thirteen”) is what the inner workings of my brain sound like and employs an experimental, irreverent approach to songwriting. Foolish Human is a collaboration guided by sketches designed using a more traditional approach to songwriting. With Foolish Human, collaborator Benson Cabiao stylistically guides our journey employing strong perspectives rooted in the Pacific Northwest. For me, the difference in the musical approach between the two groups can be explained from an emotional perspective. Foolish Human looks softly inward to grow and heal while Project213 aggressively shares pain.

When did you connect with Benson Cabiao?

I met Benson through a mutual friend while I was studying music at the University of Idaho in the late ‘90s. Benson grew up as part of the indie music scene in Idaho and when our paths finally crossed, I ended up playing drums in his band (Postal Joe). It was a fun stint of poppy punk music that provided a good balance with my classical studies. After my run with Postal Joe, we didn’t really stay in contact until much later. I am a bit foggy with the exact timeframe, but we started collaborating again in the early to mid-2010s. Benson is one of my all-time favorite songwriters and he reached out with a bunch of song sketches. So, we did the internet collaboration thing for quite a while. Benson would send me the guitar and vocal parts along with any other ideas he had. I would then add drums, bass, and keys along with form and orchestration suggestions. We would bounce ideas back and forth for years which allowed the songs to organically mature in a way that a typical, rushed time frame wouldn’t allow. We used this process to finish five songs and rather than release an E.P., we look forward to individually releasing each song.

What’s the story behind the name Foolish Human?

I don’t want to say too much about this except, aren’t we all just a bit foolish? 🙂

Can you tell us about your new single, “Lake Union?”

The song is about the loss of identity. It emotionally explores life after relationships and the things that we do to heal. Scars from the past that gently fade away juxtaposed with “getting in trouble” and doing things that “freshly single” people do. It is not a breakup song or a love song but rather a reflection of a moment in time.

Have you toured with the band yet?

Up to this point, Foolish Human has been a passion project. If the right circumstances presented themselves, we would probably at least have the discussion about touring. I know we both love playing live and Benson is such a tasty guitar player that it would be an honor to share the stage with him once again. For the time being though, our focus is giving the songs we have as much life as possible via visual media collaborations. So currently it is all about music videos and placements. I absolutely love the added collaboration and enhanced storytelling that music videos allow.

Broadly, what does music mean to you?

Music helps me to understand the world. Music is a sound journal, detailing my life. Music allows me to offer subtleties to the human experience that no other medium can and functions as my energetic connection to the universe.

What else is cooking this year?

I am excited that music by both Project213 and Foolish Human is being featured in a brand-new TV series (Running On Love) due out in late 2021, early 2022. Additionally, as I am prepping new releases by both Project213 and Foolish Human I will also be recording some compositions I have written for the marimba and vibraphone. These pieces were written pre-covid and now that our lives are approaching some sort of normalcy, it is time to finish them up! Classical percussion is such an important part of who I am as a musician and often times frames my approach to my other projects. It seems like musicians these days are involved in so many eclectic projects and I am certainly not an exception to that. That just seems to be the musician’s reality these days and is a real sign of the times. So, in short, all sorts of things are cooking for Foolish Human, Project213, and my work as a composer. I am sitting on about 2 years-worth of releases and am just trying to find the appropriate projects and avenues to give as much life as possible to each song.