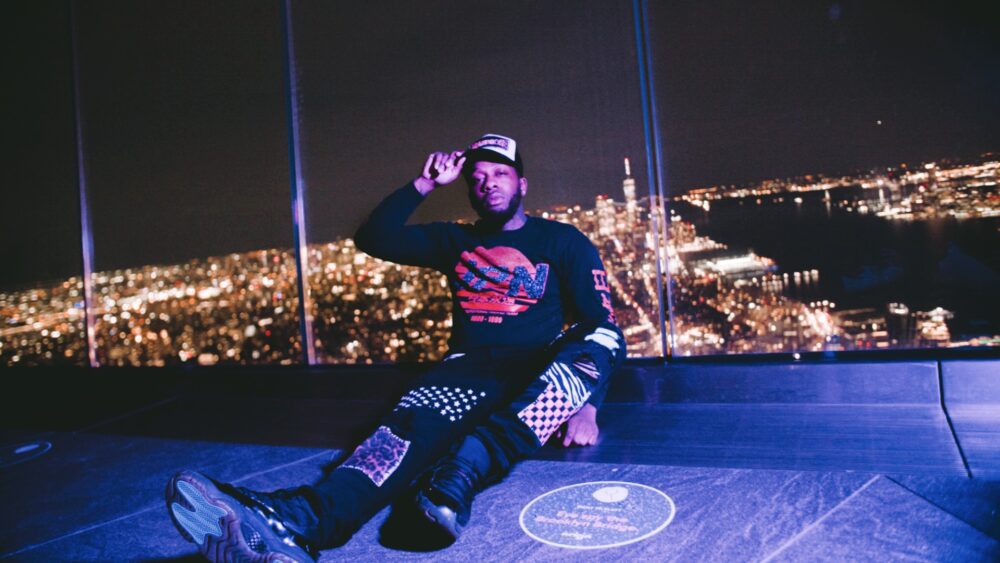 Once Dre Mckfly realized that music could be the way out for himself and everyone around him, he had no choice but to put his head down and get to work. Posted up in Atlanta, Georgia, Mckfly has been consistently working on improving his sound and his delivery in his music over the course of the last few years and is ready to show the world what he has to offer.

He recently released a new single titled “Compete or Complain” and it puts his new-fangled flow on full display. As Mckfly speaks about his drive to compete in the rap game, he highlights all the doubts others had against him. He has overcome too much to not make it now and he is going to prove it by competing instead of complaining.

“Compete or Complain” touches on the reality of what it is like to chase your dreams when others try to bring you down. Keeping his head up and never letting the outside noise get to him, Dre Mckfly is proving all the doubters wrong on his way to the top. Be sure to keep your eyes peeled for what Dre Mckfly has in store for the future.