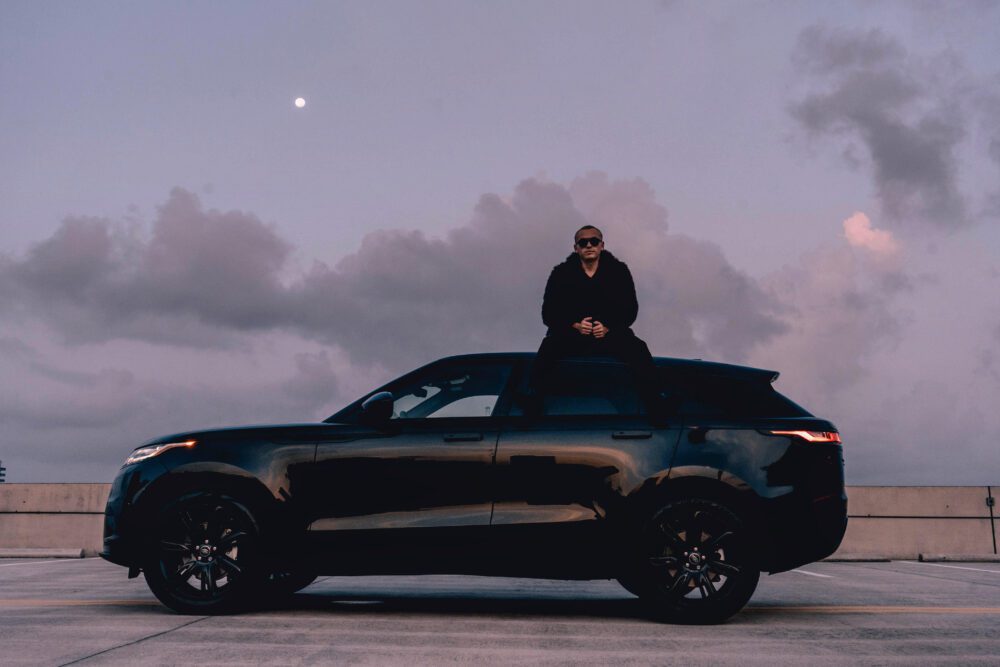 Getting into the music industry as a new artist is tough for anyone. To make a name for yourself in the industry and to maintain and grow a following is really hard. There are a lot of challenges and a lot of young musicians break down under pressure. However, for Jeff Krammer, his determination and focus to make it as a world-famous artist push him every single day. He is blessed to have the talent to be a top music artist and wants to use it to the best of his abilities to be successful.

Jeff Krammer is a top rapper and one of the most promising talents to have emerged in recent times. The New York-based rapper is taking the industry by storm with his new and unique hip-hop style. At 19, he has already achieved what might be a dream for many rappers cementing his name in the highly competitive industry. He is a musical genius and blends effortlessly with the hip-hop beats giving his fans nothing but the best music. He is widely known for his unique and catchy lyrics that get hip-hop enthusiasts to ride the wave of his music.

Growing up in New York exposed him to hip-hop culture at an early age. He loved playing basketball and spent most of his time playing and improving his skills. What impressed him most was the hip-hop songs that were played during basketball games. He would get carried away and soon found himself in love with the beats. He started writing lyrics and amazed some of his friends with his composing and musical skills. This made him popular among his peers and they wanted him to pursue his dreams of being a music artist.

Jeff soon realized that music was all he wanted to do and nothing could ever stop him from achieving his dreams. With a burning desire to make it big in the music industry, he started to learn a lot about himself through music and improved his skills constantly. He never lacked the urge to keep pushing and with each passing day, his love for music grew more and more.

His warm personality and great social skills have played a big role in his music career. He has found it easy to create friendships in the music industry.

A young and determined rapper, Jeff is working on his first-ever album as he aims to push his brand to a global scale. Like any other young rapper, he hopes to work with some of the well-established rappers in the industry. Owning his record label is part of his future plans and he is constantly working towards being the best that he can be. He understands the struggles young artists go through and wants to help them get into the industry.

Jeff advises young artists to embrace discipline and focus above everything else. He wants young aspiring musicians to not be carried away by distractions and focus on their skills to make a name for themselves. He believes that it is hard to be successful in the music industry and that new artists have to be determined and focused at all times.