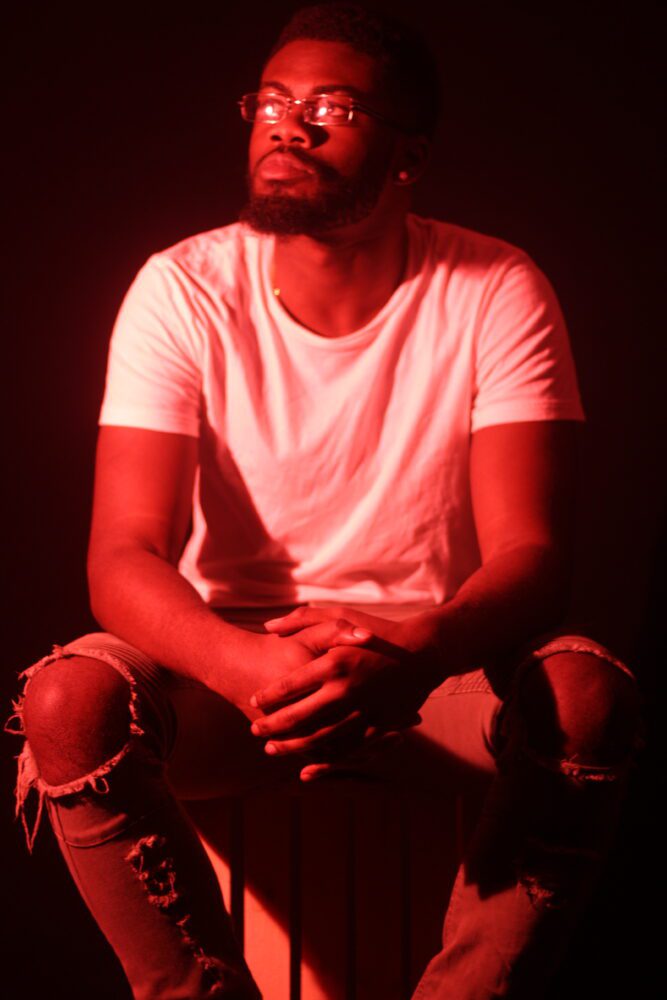 For some time now, there have been many big name artists who have surfaced from the river city of St. Louis. With each success to surface, it makes it a little easier for each new artist to do the same, due to being inspired by established artists who are doing it big.

Yunglo is a perfect example of an artist from St. Louis who has shown that it’s possible to come up from the bottom. Starting with no connections, Yunglo aka Lo, began making music and networking at a young age. After some time in the industry, his big break came in 2020 with his song “Winter.” The single instantly hit once released and earned the St. Louis native a touring opportunity, allowing him to perform with the likes of G Herbo and Lil Uzi Vert.

Now as other artists see Yunglo’s path, they see how possible it is to start from the bottom and become a household name. Check out the song that put Yunglo on the map below.

“Winter” by Yunglo on Spotify: