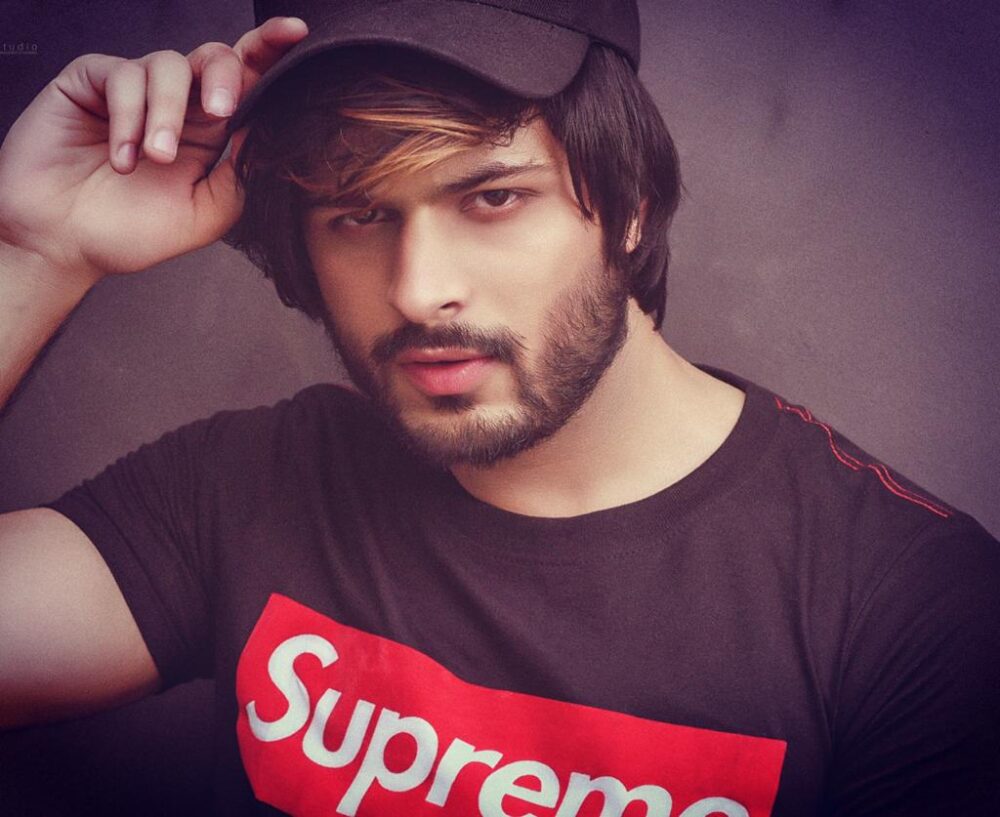 Dreams can sometimes seem unattainable. At times, they can seem so distant and so far out of reach. However, if you take one step at a time, you’ll soon realize that you are almost there, that your dreams are within your grasp. That is what happened to Arslan Aslam, now a successful singer and influencer who didn’t once think of giving up his dreams.

Social media has significantly impacted the world that we know today. It connects people to loved ones more easily, assists people to find new friends, and helps build more meaningful connections. Moreover, the networks also allow you to share your talents and skills with the world, opening more opportunities than you could ever think possible. Arslan Aslam has experienced this after becoming a huge TikTok star.

Before this great achievement, Arslan had dedicated his life to the entertainment industry. Knowing how highly competitive this space is, he began mastering multiple crafts like singing, modeling, acting, and performing. It was a tedious job, but he believed in his capabilities and didn’t relinquish his dreams. Eventually, his talents earned him a lot of recognition from agencies and companies.

Numerous famous brands have also reached out to him and provided high-end projects because of his good looks and exceptional talents. He has been invited to appear as a guest star in different reality TV shows. He was also encouraged to attend top parties and events in the industry. Every time Arslan chose to be present at these events, he was usually the center of attention.

He has acted in more than 10 music videos and produced four songs. Along with Kanika Kapoor, a famous personality, Arslan was invited to join an award show and was honored for his efforts in the industry. It was a remarkable triumph for him, and it certainly put his name in the headlines.

Arslan was more than grateful for the boost in his career. However, the journey has not stopped there. He began publishing TikTok videos, and his account blew up almost instantly. His creative content has accumulated a huge following of nearly 400,000.

TikTok is an app where individuals create, edit, and post videos for both educational and entertainment purposes. It is a platform where Arslan shares his talents by producing quality videos that leave his followers entertained and delighted.

His creativity is not limited to one social media giant. He has posted videos on Instagram’s IGTV. Intending to build more ties with his audience, he has a Facebook page where his followers can learn more of his personal life.

Arslan never gave up his dream that he has long nurtured. Because of his patience, dedication, and hard work, he is now reaping what he has sown. Arslan’s journey is a prime example that you should continue pushing forward and chasing your dream. You should find what excites you and what sets your soul on fire. That is what fueled Arslan for years and what has led him to the success he enjoys today.

Continue Reading
You may also like...
Related Topics:Arslan Aslam, artist