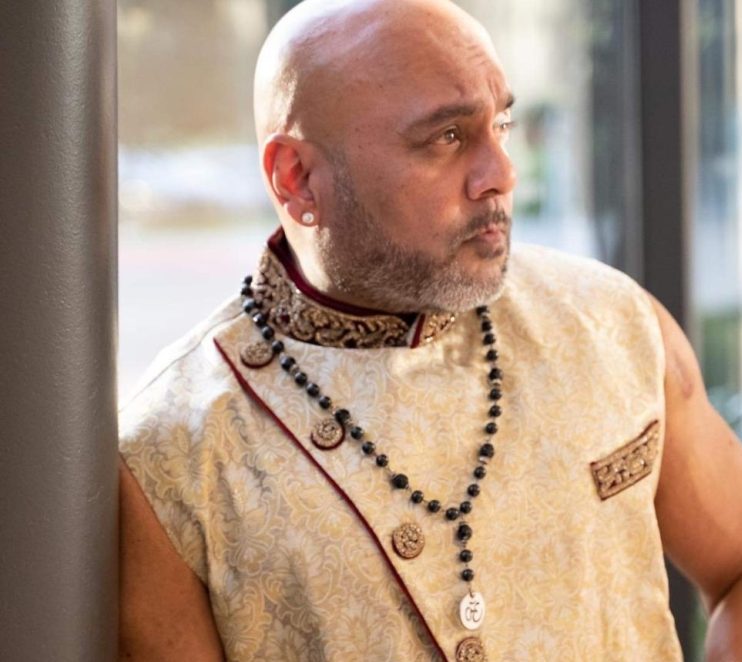 For musicians attempting to make a career out of a hobby, where you are located can be the most important factor in bringing those dreams to fruition. Many artists leave their hometown in search of new opportunities in more established music hubs. Indian-Kenyan artist Desiboy knows this all too well, moving from his home in Africa all the way to Detroit, Michigan was monumental in changing his career trajectory.

Desiboy is a man of many lands. Born in Kenya to Indian parents, he took to music at an early age. That love for music eventually led him to leave his home country for America shortly after high school, and it was in the U.S., Detroit to be exact, where he began to make a name for himself with the release of brilliant tunes. His latest release “Blvd ” has been tearing through local radio charts and playlists. Desiboy has been positioned as the next super producer out of Detroit. Other notable songs like “Rackay” and “Love Story” have also gained national attention, making Desiboy a budding star in the midwestern production world.