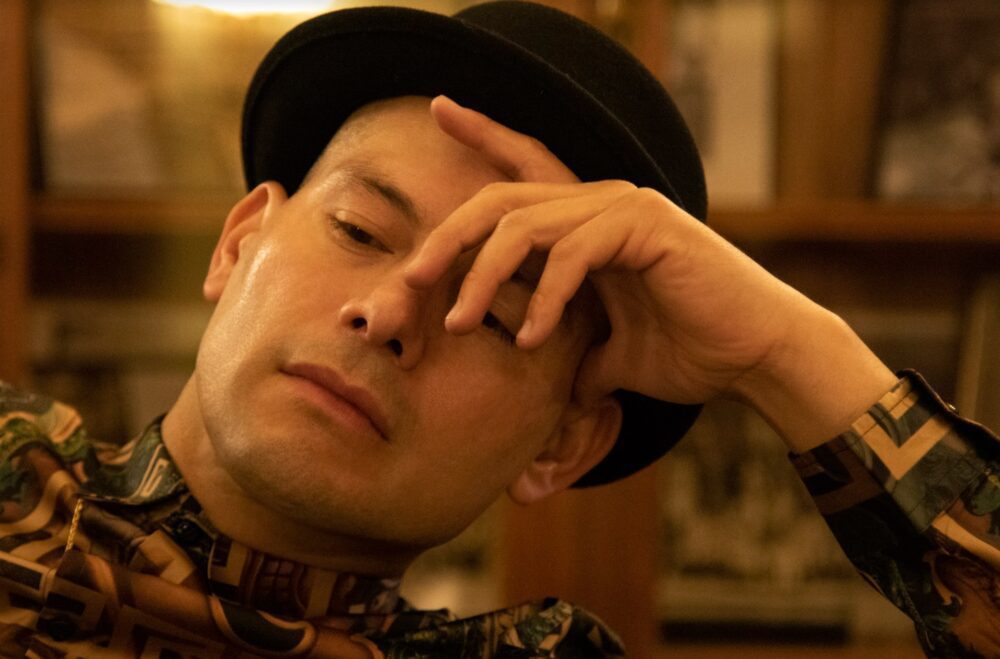 “The Remedy (Feel Alright)” is pop music that makes you feel good!

Based in San Francisco, Xavier holds that pop music merged with memories forms the milieu of our lives. It has the power to conjure up significant people, places, and events, carrying you back to a different time, a time of emotional impact refusing to fade.

Since the release of his album, Feels So Good, Xavier has turned out bewitching hits full of snap, crackle, and pop – the kind of infectious energy at once electrifying and irresistible, witnessed by five of the album’s songs being featured on Keeping Up With The Kardashians, as well as two California Music Video Awards and “Never Wanna Leave” appearing at 24 Hour Fitness locations across the U.S.

If that’s not enough, his video “Runaway” was featured at Foot Locker, while three songs from Feels So Good were highlighted on PBS’s Roadtrip Nation, along with syncs for Red Bull, Pop Chips, Supercuts, Versace, and a host of other major brands.

“The Remedy (Feel Alright)” opens on deep, groaning synths riding a pulsing, throbbing dance rhythm guaranteed to get you moving to the groove. An intoxicating bassline and cogent bass drum fuel the beat, infusing the tune with thrilling, sensuous waves of pulsating sound.

The video, directed by Benjamin Jones, captures the shadows and oscillating illumination of a dark club, where washes of psychedelic lights and thrumming music galvanize the environment with rippling vitality. Incomparable dance moves, including erogenous pole dancers, imbue the visuals with the adrenaline-charged atmosphere of a trendy club jam-packed with tingling undercurrents.

Xavier Toscano has it going on! “The Remedy (Feel Alright)” pumps out mesmerizing layers of brawny dance music.