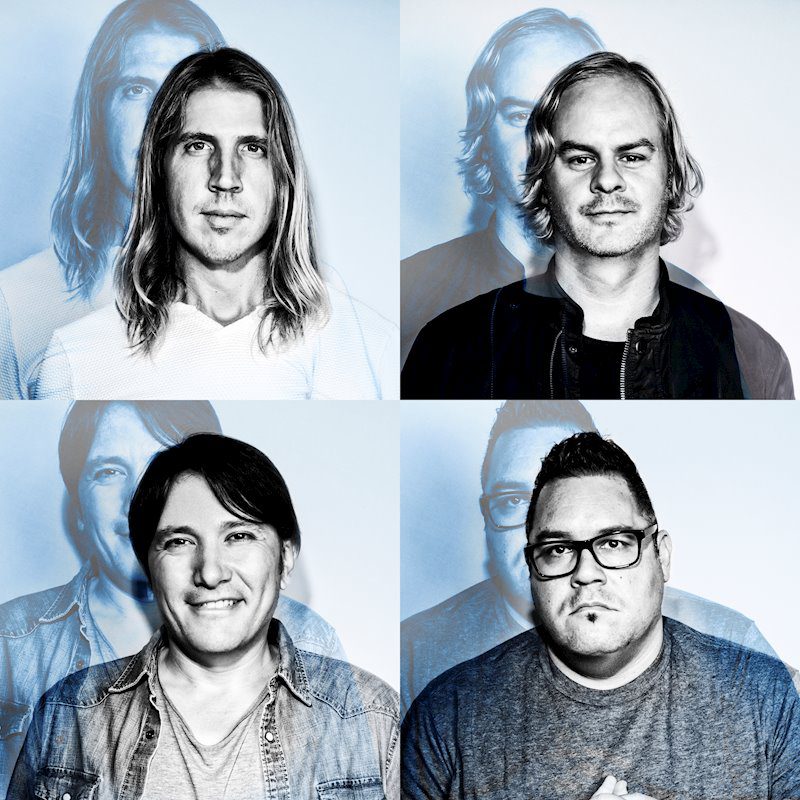 Miami-based alt-rock band Lochness Monster released their second EP, Working for a Future, on February 3, via Venemusic. Self-produced by the band, the EP was recorded at Rain Cat Recordings and Bull Productions.

Speaking to the EP, guitarist/songwriter Justin Shaner says, “We pushed ourselves more during the songwriting process on this release and made sure we tried every avenue possible until the song sounded its best in a live environment. The vibe I get from this release is it’s authentically us but hard to classify into a genre, and each song is like the yin to the others yang.”

Vocalist Bruce Donaldson says, “The journey we took working on this collection of music is one that has been challenging and rewarding for me in many different ways. It gave me an opportunity to express emotions and feelings from my life in a way that I feel others can connect with their own journey through life. My intention is that people find a message of hope and perseverance in the melodies and lyrics and also that they can find themselves in the story.  I hope they can let go for a moment…and breathe out.”

Along with Shaner and Donaldson, Lochness Monster is made up of Rene Rivera (drums), and Federico Carradini (bass).

Shaner put the band together in 2015, followed by the release of Lochness Monster’s debut album, Fables, a year later. Produced by James Paul Wisner (Dashboard Confessional, Paramore, and Underoath), Fables entered the Top 20 on CMJ. Lochness Monster followed with their self-titled EP.

Work on the new EP, Working for a Future, began in 2019 and was held captive by the onset of the pandemic, which obliged the band to devise new ways to record.

Vaguely reminiscent of Queensryche, “Pendulum” opens on flickering guitars atop a tasty snare sidestick. An iridescent bridge precedes the guitars taking on heavier washes of sound as Donaldson’s superb voice infuses the lyrics with intense passion.

Lochness Monster has it going on! Highlighted by opulent guitars and finessed drumming, the music converges into rich, lustrous layers of superlative alt-rock.