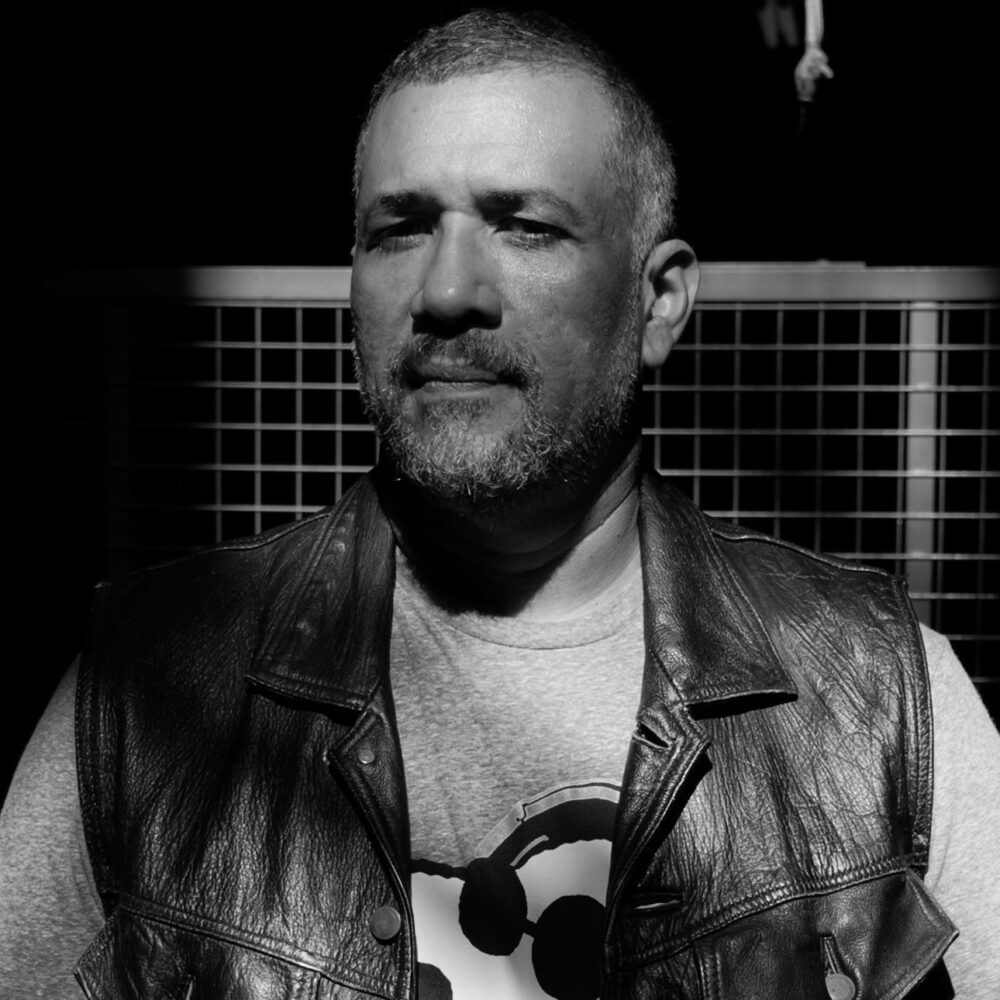 The Shamanic, aka Ralphi Rosario and Craig J. Snider, recently released their dazzling remix of “Oh My Heart,” the song by Andrew Kitchen via Wake Up! Music.

The first Nu House version featured vocals by house singer Pepper Gomez and Tacboy. The Shamanic waved their sonic wand over the track, resulting in a gleaming new Deep House version rife with glossy washes of shimmering colors, accentuating the vibrant vocals of Pepper and Tacboy.

Ralphi Rosario started out as part of Hot Mix 5, a DJ team on WBMX in Chicago. At the time, Rosario was in high school. Later he spread his wings, moving into production and remixes, resulting in his debut effort, “Sample That!,” which dropped in 1986 using the name Bang Orchestra. The next year, he hooked up with Xaviera Gold on “You Used to Hold Me,” his first big hit.

Rosabel topped Billboard’s Dance Chart with “Livin’ for Your Love (Your Love),” featuring Jeanie Tracy, followed by once again capping the charts with “Button Pusha,” with Aneeta Beat. In 2017, Rosabel released “Anthem of House,” another number one hit. Rosabel dropped their debut album, The Album, in 2019.

On his part, Craig J. Snider composes scores for film and television, including Madam Secretary, Corporate, American Greed, Dance Moms, and Sex and the City, along with music for Core Power, McDonald’s, Nissan, ESPN, Blue Cross, Gatorade, and Burger King.

Dripping with swanky voluptuous vocals atop a driving yet creamy melody, “Oh My Heart” fuses into a sonic entity brimming with bravura effects and a sexy personality.