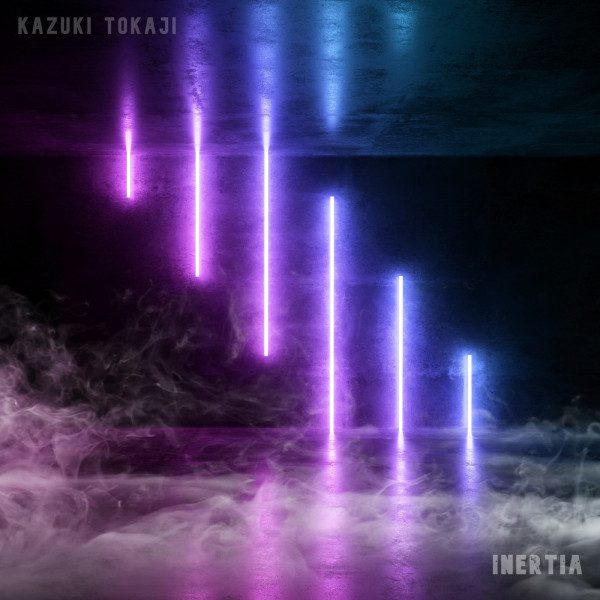 Los Angeles guitarist Kazuki Tokaji just unveiled his new music video, “Inertia,” a song showcasing Tay on bass and Sebastian on drums, as well as Kazuki’s brilliance on his guitar.

From Japan, at the tender age of seven, Kazuki started playing guitar. Three years later, he took up the drums, too. As an adolescent, he grew up in SoCal, followed by matriculating at the Musicians Institute. Along with his studies and working on putting together his own sound, he found time to perform with Steve Vai, Marty Friedman, and Chuck Wright.

Shoutout LA interviewed Kazuki not long ago, during which Kazuki explained, “I started playing guitar when I was 7 years old. Practiced 4-8 hours every day. I met my mentor Dean Brown at Musicians Institute Hollywood. His private lessons changed my musical skill and groove. He found my strong point and weak point and explained, taught me really well. I took his private lessons and counseling 2 or 3 days per week. Sometimes I skipped my other class and took his lesson. That made a huge difference.”

Now endorsed by Hughes & Kettner amplifiers, EMG Pickups, and ESP Guitars, Kazuki is also a member of Circle The Earth, which has been making a name for itself, dropping singles like “Diamonds” and “Dead.”

The video, directed by Katelynne Wagner, shows the power, passion, and dazzling musicianship of Kazuki, as he struts his impressive skill on the guitar.

“Inertia” conjures up wicked sonic flavors leading to shimmering, soft interludes and then back again, as Kazuki Tokaji’s guitar swaggers and sings.