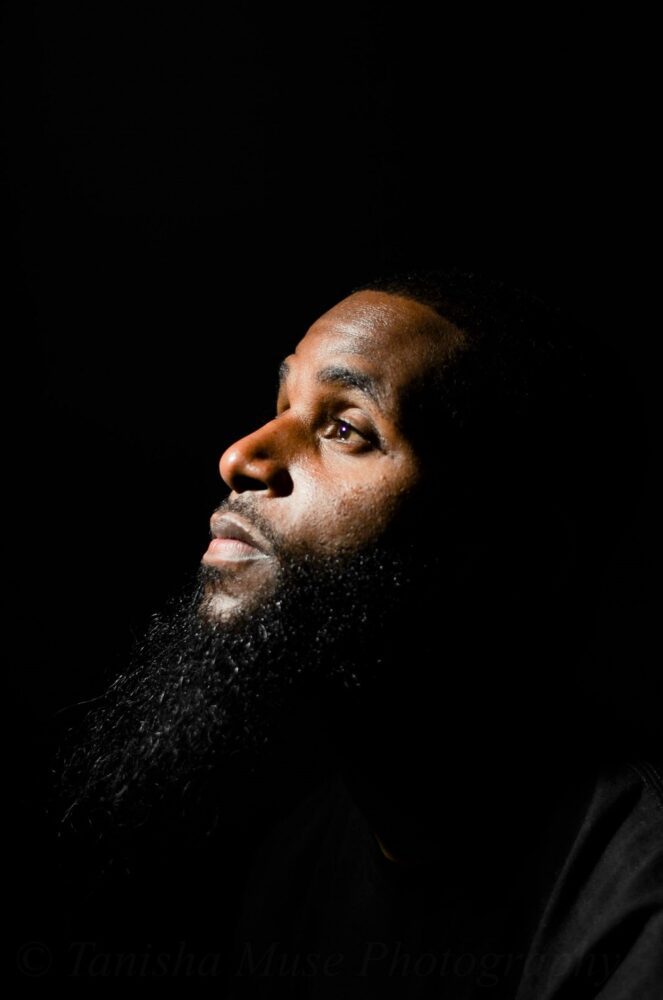 MeatSpady’s Reality Rap Is Both Enlightening and Timeless

From musical influences like Eminem, Nas, and Joe Budden, comes the artist, MeatSpady versed in the art of storytelling, lyricism, and vulnerability.

North Philly native Demetrius Spady-McBride discovered his love for music at an early age. After dabbling in hip hop throughout his adolescence, he finally decided to give music his all at the peak of 2018. Under the stage name, MeatSpady he exposed fans to his wit and lyrical depth with his mixtape “The Beautiful Letdown.” Throughout the project, MeatSpady displayed top-tier levels of rapping, delivery, and conveying vivid imagery through words to instill life messages and experiences to listeners.

Over the course of the next 2 years, MeatSpady would release more of his self-branded, reality rap which included his real-life conceptual album “STHGuoHT LiVe.” Evil Thoughts spelled backward as the title symbolized his level of creative thought and the battle within him at the time with his depression. His entire catalog to date found inspiration from real-life experiences and heartfelt conversations that reveal the vulnerability of humanity. Intent on using music as therapy sessions that impact not only upon himself, but his listeners, MeatSpady wants to educate the masses through his intellectually and emotionally charged style of artistry.

His latest album “Perception” is built upon perspective. It delves into dispelling biases of wrong and right but instead educates listeners that there are always two sides to all things seen and heard. The album’s concept aims to forge an understanding of ourselves and others through a different lens rather than judgmental conclusions.

MeatSpady is a dope artist building a dope career, but he is also business savvy with his “The Beautiful Letdown” streetwear brand. With it, MeatSpady promotes self-love and acceptance while uplifting his community through sponsorship, scholarships, and community service among other philanthropic deeds. Follow his movement and check out his musical catalog.