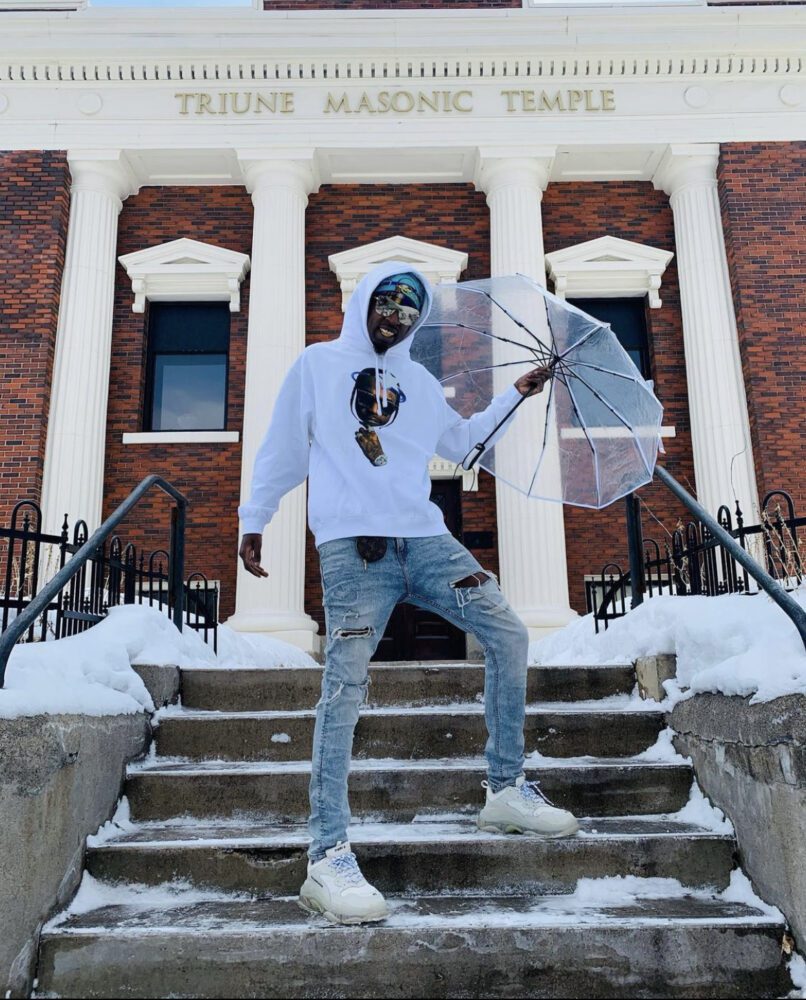 Hi Kj-Wita-Ak! How are you?

When did you start music?

I started taking music seriously in 2019.

How did you get into music?

I was at one of the lowest points in my life back in 2017. I just lost my house I was sleeping on my pops living room floor with mice and one night I had a spiritual awaking. An in part of that time, I asked myself what do I want to do in life, I’m not this person that I am right now, I belong in a way better position. I haven’t seen my son in about a year in a half, I did not ever want to work for anyone so I decided I would start my music journey.

Who inspires you the most musically?

Who inspires me the most, I have a few people and it’s not all based of music, it’s based on the things they say how they move and the things they have taught me without even meeting them, but all have great music, so I would say, Juice Wrld, Young Thug, Andre3000, Soulja Boy, 50 Cent, and my number one Michael Jackson.

What do you want people to take away after listening to your music?

I make all kinds of music. I want folks to take my turn up songs and turn up to them, vibe with them, get them crowns rising. And my other music more so I just want folks to hear me out and listen to the things I say and learn from them whether it’s about a toxic female or me talking on a spiritual level, look at both sides before judging.

Who is one artist you wish you could work with?

One artist I wish I could work with would have been Juice Wrld or X but I will have to pick King Slime Young Thug, never met him but it’s like we got the same brain.

I have a song coming out called sleep tonight it’s kind of like the track toxic lifestyle I have that’s out already just not rock from it’s more straight rap, Juice Wrld / Young Thug mix type vibe. It’s a real mellow song, ladies will definitely vibe to it, got lots of catchy lines. I actually don’t have a release date yet, but I can say it will be in March, but right now my latest single colors is almost at 2 million on Soundcloud in a month.

Anything else you want the audience to know about you?

I have my own label, my first artist Kease 1525 got arrested for possession of a machine gun and is fighting his case. Now I work with several marketing companies in the US, invest in stocks and crypto with the money I make from music. I record most of my tracks in LA, if you see anyone in LA with long dreads and an umbrella in any kind of weather 9/10 that’s kj-wita-ak.

A Northside Story: How Singer H1 Da Hook Made A Come Up Out Of Milwaukee
Maj3sty Aims To Bring Conscious Gospel Rap To BET Hip-Hop Awards Cypher
Advertisement