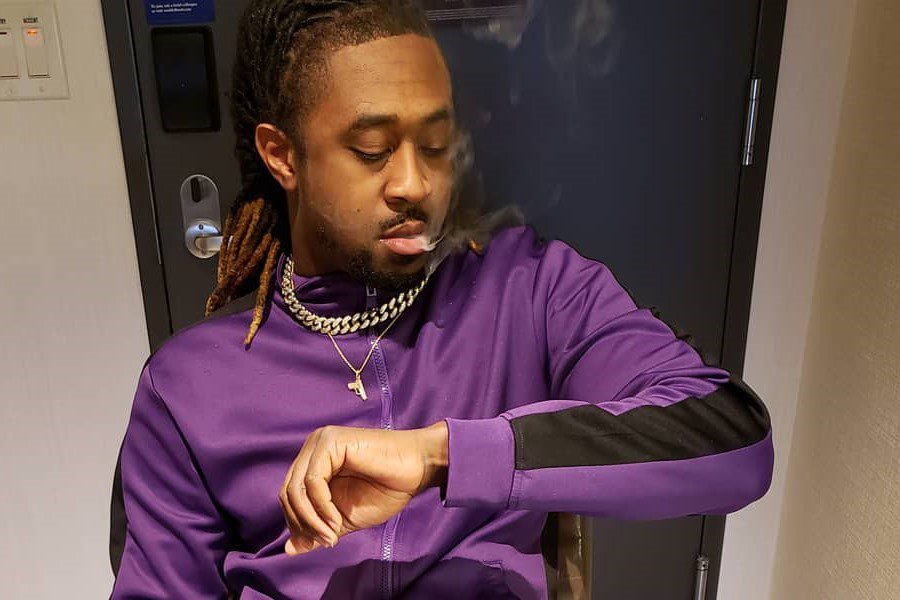 2020 has been a year of COVID-19, racial uprisings, George Floyd, Breonna Taylor, NBA bubble, and Hip-Hop. Music is the universal language of the world, and people globally feed off its energy. Entrepreneur/Major Recording Artist Mikey BadAss represents the “New Face of Millennial Independence.”

WTSX POWER 104.9 FM, a local radio station, has been a constant supporter of Mikey BadAss since Jan 2020. His record ‘SlideOnEm‘ remains in heavy rotation and receives immense love from Indiana residents.  Mikey BadAss understands the urgency to win in 2021 and secure a music future for his son.  Mikey BadAss secured a Global Ambassador role with RADIOPUSHERS and RESULTSANDNOHYPE Magazine in 2020.