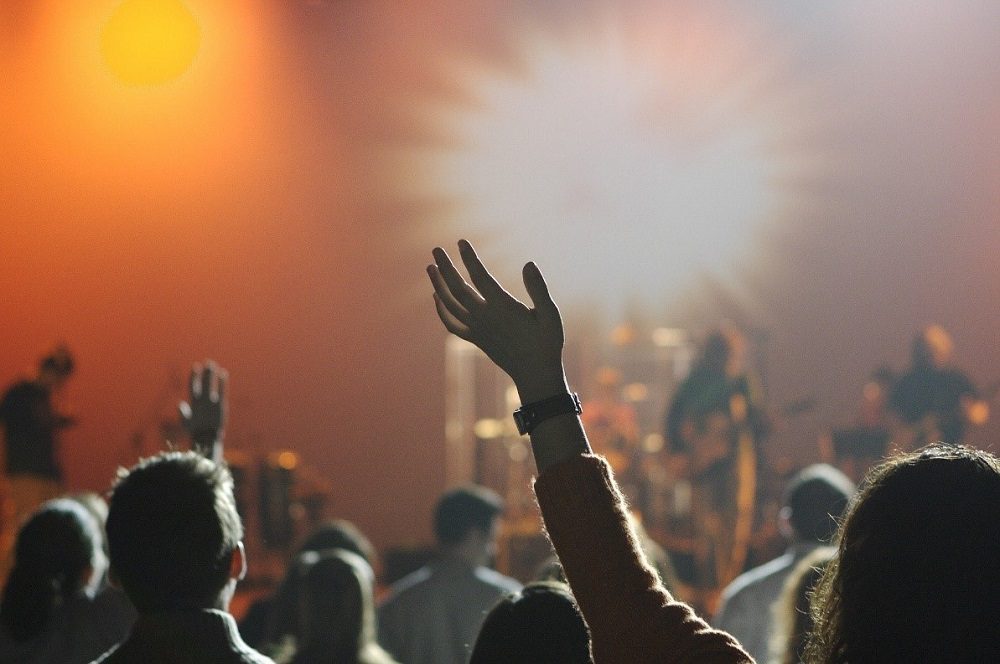 Rihanna: Reaching Both Musical and Entrepreneurial Prowess Simultaneously. If you are a fan of RnB and Pop music, Rihanna is a name you have heard of. Born on 20th February 1988, the hitmaker has soared up high music charts, to be one of the moved loved female singers on the planet.

Just like many people, the Barbadian songstress grew up in a troubled family. Her father was an alcohol and cocaine addict who physically abused her mother. This affected Rihanna’s health up until their divorce in 2002 when her health started improving.

The multi-award winner started singing at an early age. In 2003, Rihanna, together with two of her classmates formed a trio. It is during that time that Evan Roger’s discovered her. After two auditions, the renowned record producer invited her to record demos. These demos are the well-known songs Pon de Replay and The Last Time, which were included in her debut album Music of the Sun.

Through her demos, Rihanna got an audition with renowned rapper and Def Jam CEO, Jay-Z. Jay-Z and music mogul L.A Reid was so impressed with Rihanna that a contract was signed that day, resulting in six studio albums.

After signing with Def Jam, Rihanna was unstoppable. Her musical prowess shone through, melting people’s hearts. Her debut album was subtle and had a girl-next-door vibe to it. The album was certified gold and sold over 2 million copies worldwide due to Rihaana’s successful songs. On the other hand, her debut single Pon de Replay topped major charts worldwide and became a club hit.

Her other albums A Girl Like Me, Good Girl Gone Bad and Rated R  received a plethora of certifications and awards. The same applies to the albums Loud, Talk that Talk, Unapologetic, and Anti. All of them have showcased Rihanna’s transformation from when she was laid back to the more edgy and sophisticated music genius that we all love.

Rihanna; the business side!

It is no secret that Rihanna’s fashion is the envy of many. Her ability to shift her style and fashion instantly is still a fascination for fashion critics. Additionally, her admiration for fashion led her into the fashion business.

It all started in 2005 when she landed an endorsement deal with Secret Body Spray. The 9-time Grammy awards winner has featured in a couple of adverts and worked with fashion icons like Armani.

In January 2011, Rihanna launched her fragrance Reb’l Fleur, followed by Rebelle, Nude, Rogue, and Rogue Men. It is not until her partnership with LVMH, run by billionaire Bernard Arnault, did her fashion business soar to unimaginable heights.

The two co-own Fenty Beauty, which in its first few weeks, reported over $100 million in sales. Additionally, she is in partnership with TechStyle Fashion Group for the Savage X Fenty lingerie line.

Rihanna is not letting her entrepreneurship skills go to waste. In July 2020, she announced the launch of Fenty Skin, a skincare brand.