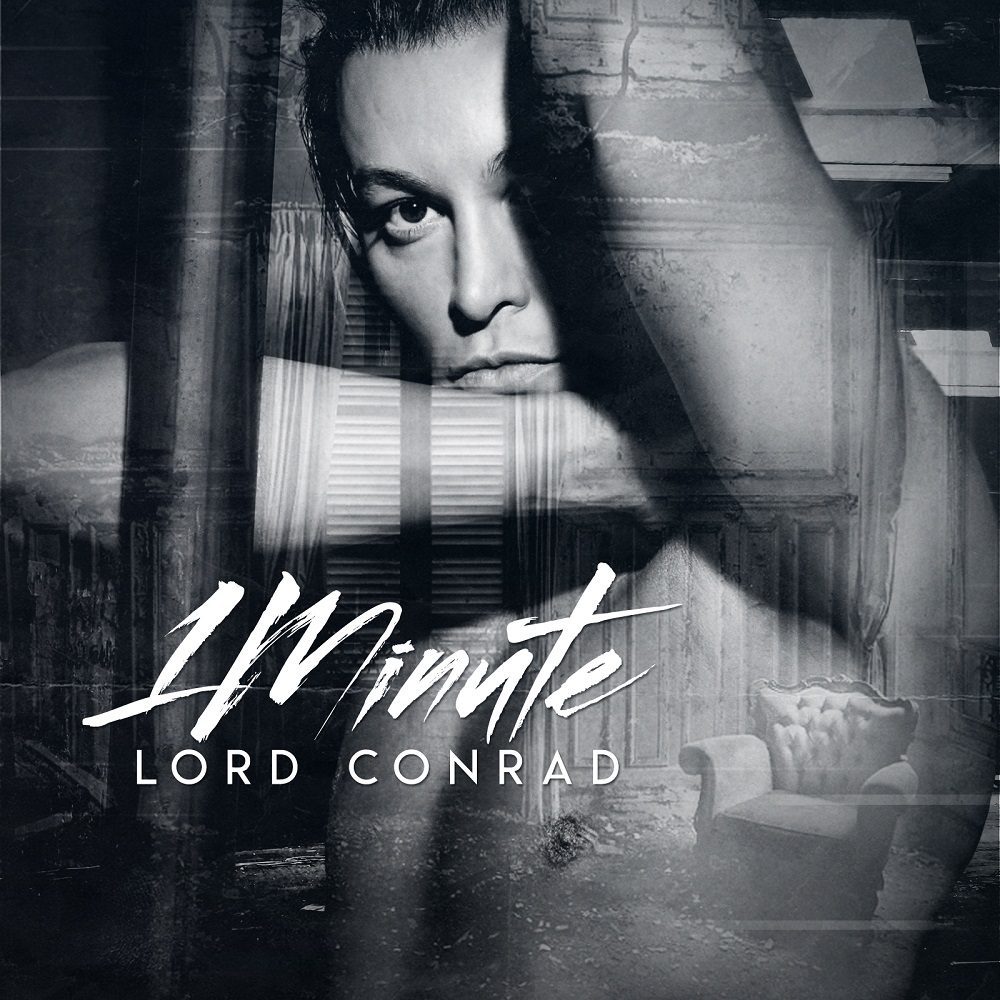 The Italian DJ n Producer Lord Conrad is becoming the new superstar today. With a lot of upcoming DJ stars that are yet to take the board, Among everyone Lord Conrad is one of the most prospective DJs and electronic music producers out there.

Lord Conrad is an uprising Artist, he is a DJ, a music producer, and a YouTuber with already 7 major music hits under his belt. Also known amongst his fans as the ‘Lord of Music’, Lord Conrad is not only a global music icon but also a glamourous model and a fashion symbol. His styling and profile reflect his true Italian origins and he has a crazy expanding fanbase from around the world.

There is no argument that when it comes to music, TikTok has the power to make a song go viral like no other social platform. Right now he’s single “Lord Conrad – 1 Minute” is becoming viral into the famous social network.

At the current times, almost 5k users r using his music into different Tick Tock videos. As you can see from this link: https://www.tiktok.com/music/1-Minute-6781097335217719298 This trend is growing fast day after day. But this is not the only reason why the artist is so famous n this latest trend is just contributing to his massive success.

He has already realized a Music video on YouTube with over a Million n half views called “LORD CONRAD – TOUCH THE SKY”. The video is very cool n has all coolest elements including cars, and girls in it combining it with scenes of unique action and love.

Another major his is: “LORD CONRAD – ONLY YOU”.

Is clear that having his music into that channel next to all world biggest Djs, with millions of followers, is a mark of success.

LORD BECAME ALSO A FAMOUS YOUTUBER SHOWING EXCELLENT SKILLS AS A WEB ENTERTAINER TOO, MANY GAMERS WORLDWIDE STARTED USING HIS MUISC IN YOUTUBE GAMEPLAY AND ALSO THIS TREND IS GROWING FAST TODAY.

As you can see from this video, it has reached already 100k views showing a gameplay video with his own music: https://youtu.be/WgyBltMZzi8

His popularity worldwide has doubled since the release of his music video of his song ‘Touch the Sky’, which broke records of success around the world. However, ‘Only You’ has taken his global popularity even further away, and finally “1 Minute” took him to the next level as the song has gone viral in the world of Tick Tock music.

Media is calling him the ‘Sexiest Italian Celebrity on Instagram’ and his growing social media reach is a testament to his unmatched success as a multitalented celebrity that is uprising all over the world.