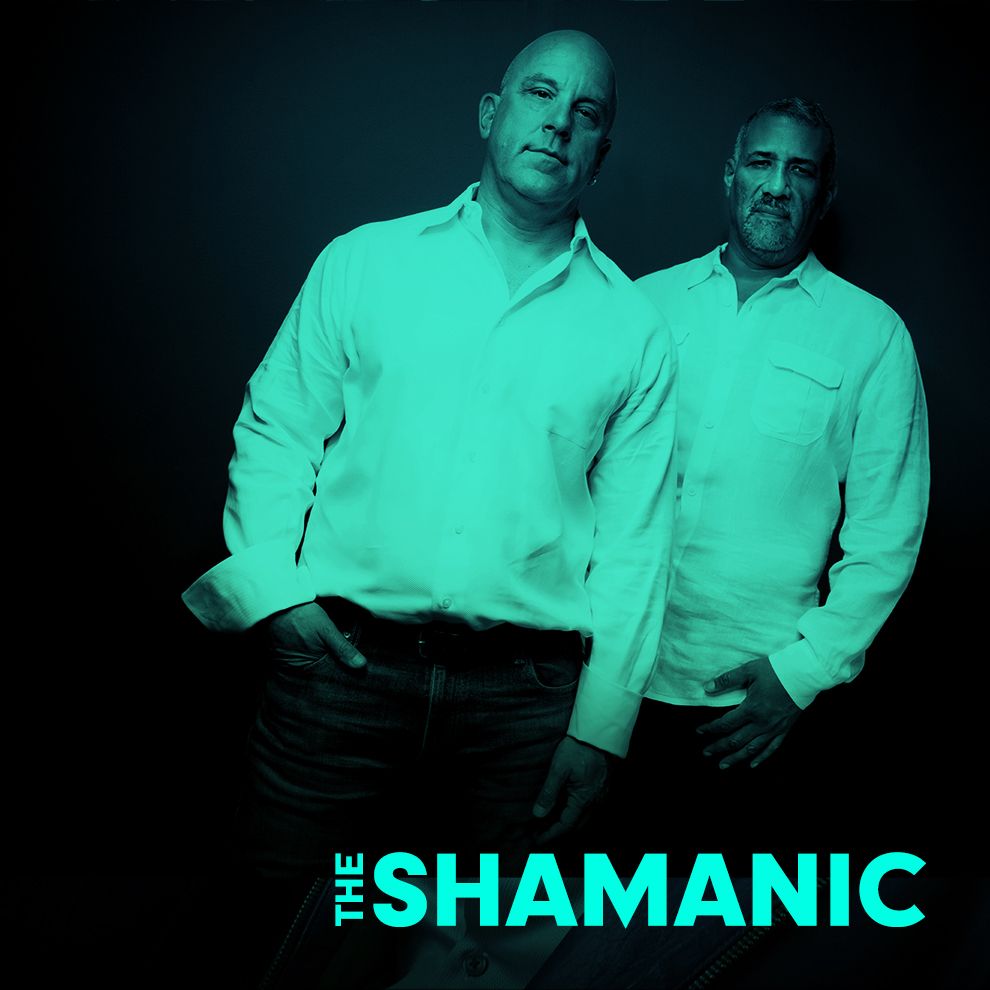 Ralphi explains, “Craig and I were working on a new track for our debut ‘Shamanic LP,’ and as we were putting together the initial programming/drum work, we realized, one track lent itself to a Frankie Knuckles production. From there, we approached DJ Lady D (from Chicago) to write a few words about the man we considered our hero; then asked Frankie’s Director’s cut partner and right-hand man, Eric Kupper, to add his own flair.  At that point, it was time to hear from the man himself:  We integrated Frankie’s quotes that he had given about his craft and philosophy of music, capturing the essence of who he was and his musical genius.  The final result was a labor of love, a seamless and magical tribute, and a permanent record of our gratitude and awe for the larger-than-life Frankie Knuckles.”

Wake Up! Music’s founder and CEO, Pepper Gomez, adds “The ‘Frankie’ track is massive – so historical and thanks to Ralphi we got the foundation to give us permission to use his voice. Still can’t believe it. I’m pretty blown away that I’m releasing something with Frankie Knuckles.”

The role and influence of Frankie Knuckles on house music in Chicago during the ‘80s cannot be emphasized strongly enough. He DJ’d at Robert Williams’ Warehouse nightclub in Chicago. The origin of the term “house music” derived from the shortened version of Warehouse.

Knuckles DJ’d at London’s Heavenly nightclub and in 1988 co-produced The Pet Boys’ “I Want a Dog.” The year 1997 saw him win the Grammy Award for Remixer of the Year, Non-Classical.

Both Ralphi and Craig J. Snider contributed to all six seasons of HBO’s Sex and the City, while Craig has remixed Stacey Jackson, Snoop Dog, Lady Gaga, and Dido. He scored and supervised the music for Surprise Me, Hayden & Her Family, as well as scoring CNN’s Dark Was the Night.”