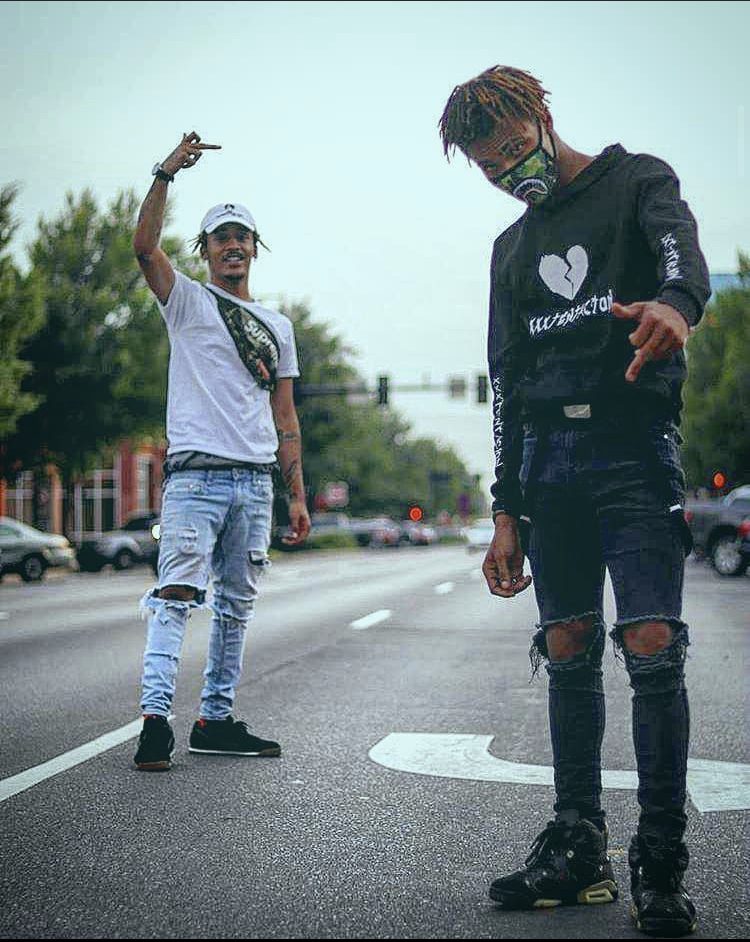 Oklahoma talent Loki Lyrical made his return to the spotlight in 2021 with a new album called “Biologically Supervised”. The artist released the record under Bentley Records, a New York based record label known for housing independent artists.

The rising talent began making music at as early as 16-years-old. He was inspired to create music by his brother who was an artist before Loki became one. Loki decided to give it a shot one day by writing to a Youtube beat and hopping in a studio session with his brother.

“Biologically Supervised” marks Loki Lyrical’s first ever longer length release to all major platforms. He released “There he is” last year, but has been quiet ever since. The project features a multitude of sounds and showcases the artists diverse ability as a writer. The project runs just under 30 minutes in listening time and features 13 tracks from start to finish.

Loki Lyrical’s mission is bigger than himself. He says he hopes to one day be able to give back to others. “I wanna use my platform to slowly cure poverty and change the world through the influence of my music,” said Loki Lyrical.

You can listen to “Biologically Supervised” here: