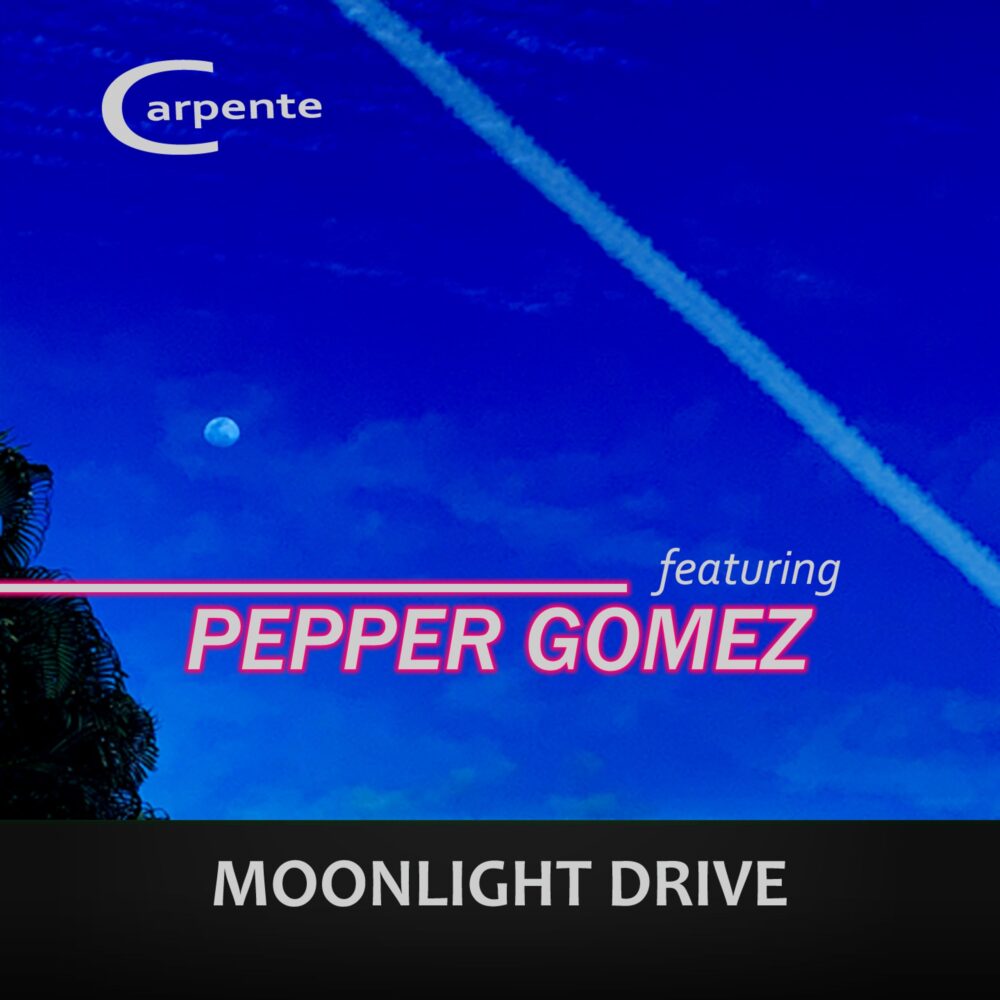 Talking about how two-time Billboard charting house vocalist Pepper Gomez came to sing on the track, Carpente explains, “My wife knew Pepper Gomez, whom I really only knew as a Dance Vocalist and Poet and thought ‘served’ in some mysterious department of WakeUp! Music Group. I was combing through my compositions and realized one of my best pieces was shelved, only because my voice couldn’t do justice to it, and there is proof of that, lol. My vanity locked it away until I was able to see things in a different, more collaborative light. So, I asked her if she’d be interested in either doing or re-doing the vocals to bring the track back to life, as it was sitting like a battery in a drawer, waiting to be put to use. The song is a blend of styles in pop, electronic, and dance, with a possibly funky edge to it, constantly blasting percussion and various synthesizer elements with mystical accents.”

Pepper adds, “So Carpente came to me and asked me to listen for possibly adding some of my vocals.  It was called ‘Eye of the Moon’ at that time and had rough vocals on it.  Well, I heard something completely different and asked if I could sing it as I felt it and Carpente graciously and supportively said, ‘Yes!’”

She goes on, “I then went into Vanquish Studios with my lyrics and ideas.  I swear I was still tightening up the lyrics as I was heading towards the studio. I always feel great at Vanquish with Joseph Salamida and I quickly laid down the parts.  I think Joseph wanted me to do even more but I didn’t know if Carpente would like what I did – so I said, ‘Let’s see what Carpente thinks before I do anymore.  You know I never sing two songs in the same way or even voice and luckily, he loved it.”

Carpente started playing keyboards when he was 13 years old, followed by singing in choir and musicals. Later, in college, he added synthesizers and modules to his repertoire, and then played in a prog-rock band, followed by going into filmmaking, playing in a new wave cover band, and running a DJ and karaoke company.

After making his latest film, featuring Mark Torgl (Toxic Avenger), he re-branded as Carpente and worked with a French vocalist on a song leading to signing with a French label. Since then, he’s been inundated with new opportunities.