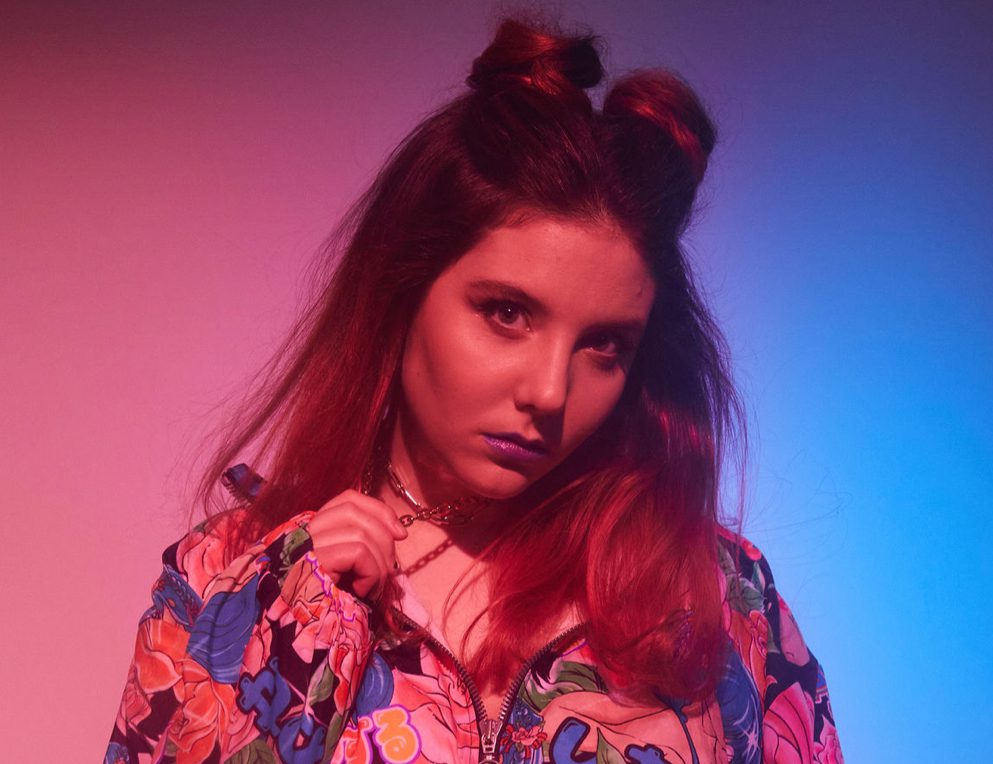 A while back, on the verge of breaking huge pop star Kelsey Coleman unveiled the music video for “Break Mine,” a song about not wanting to hurt someone.

Explaining, Kelsey shares, “‘Break Mine’ is about how I didn’t want to break a guy’s heart because he was my best friend, but I couldn’t be in the relationship anymore. The song is about wanting him to break my heart instead, that way he’s not hurting as much.”

The lyrics to “Break Mine” narrate the quandary Kelsey is in: she wants out of the relationship but can’t bear to break someone’s heart.

Following on the heels of her last single, “Nobody,” which amassed more than 375,000 streams on Spotify, along with 29,000 views on YouTube and being picked up by The Vibe Guide, “Break Mine” was written by Kelsey, Tatiana Owens, and Rob Grimaldi, who also produced the track.

Directed by Daniela Federici, who focuses on Kelsey’s face against a black background, the visuals were shot in black and white, highlighting Kelsey’s emotional resolve. At once haunting and mesmerizing, Kelsey’s silky tones invest the lyrics with passionate textures.

Muzique Magazine spoke with Kelsey Coleman to discover more about how she got her start in music, influences on her distinctive sound, and why she makes music.

Italian food, my horse, and my twin brother.

I have always loved performing for people but I went to an introduction to music production camp when I was 18 and I wrote my first song there which kickstarted the beginning of my love for creating music.

What inspired your new single/music video, “Break Mine?”

“Break Mine” is about not wanting to break someone’s heart and wishing they would break my heart. The music video was meant to have a focus on me because the song and lyrics are very emotional.

I usually start with a concept for a song, something I’m going through or a phrase that I like.

That they aren’t alone in the pain they go through. Whether they feel alone or they’re going through heartache, I hope they can find solace in my lyrics.

I’ve been listening to a lot of hyper-pop actually. But other than that a, lot of Paramore, The Kid LAROI, and EDEN.

How did you connect with photographer Daniela Federici?

Though my management team- the video was shot during the pandemic under socially distanced and masked live and virtual crew.

What does making music ultimately mean to you?

Music is something that brings people together and has quite literally saved my life many times over. Music helps me find closure in my life when nothing else can help me.

Looking ahead, what’s next for Kelsey Coleman?

I’m excited about the other great videos and singles we’ll be releasing this year. Every day is a new day as we learn to adapt to the new normal as everyone is getting vaccinated (I’ve got both of my vaccinations) things hopefully will slowly reopen…safely…and responsibly…and I hope to go on some kind of tour or at least be performing live again soon!