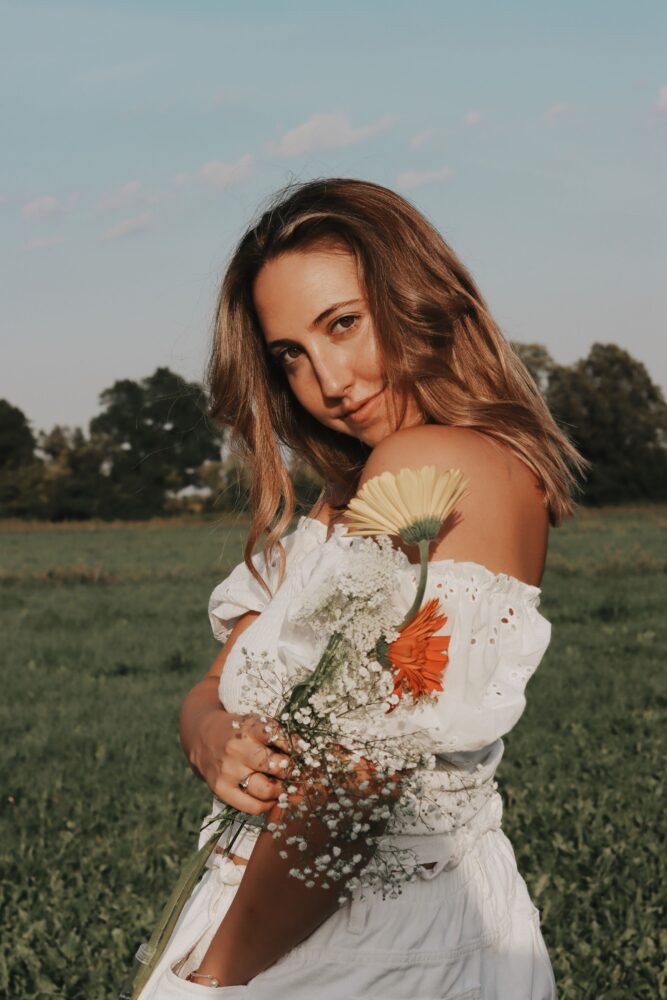 Talking about the song, Leece shares, “We are so accustomed to trying to get to places or achieve goals as fast as we possibly can. With this song, I wanted to represent the excitement and beauty that can come from slowing down, taking everything in, and being curious about the world around us.”

Originally from London, Canada, Leece, aka Allisa, began studying classical voice and piano through The Royal Conservatory of Music. Later, as a teenager, she auditioned and sang with Amabile Choirs of London, along with winning singing competitions and writing her own music.

Prior to dedicating herself to music, her thirst for knowledge led her to a Bachelor’s in Science and a Master’s in International Business. Then she lived and worked not only in Canada, but also India and Italy. In 2016, she relocated from Milan to Toronto, where she polished her music, as well as training and performing as a commercial dancer.

In 2019, Leece started writing and laying down tracks for her debut EP, slated for release later this year. So far in 2020, she’s dropped two singles, “Easier” and “Shadow,” and just a few days ago introduced her third single, “Move Your Feet.”

“Move Your Feet” opens with Leece’s luminous voice, followed by the entry of a contagious rhythm. As light, velvety washes of coloration throb and shimmer, Leece’s exquisite tones infuse the lyrics with dazzling tiers of round, rich savors.

“So do you wanna run away with me / I’m thinking somewhere we can feel the breeze / Go skinny-dipping in a moonlit sea / Out there you’re gonna wanna move your feet with me.”

Scrumptiously wrought, “Move Your Feet” conveys rays of luscious intoxicating sonic hues, all crowned by one of the crème de la crème voices in alt-pop.