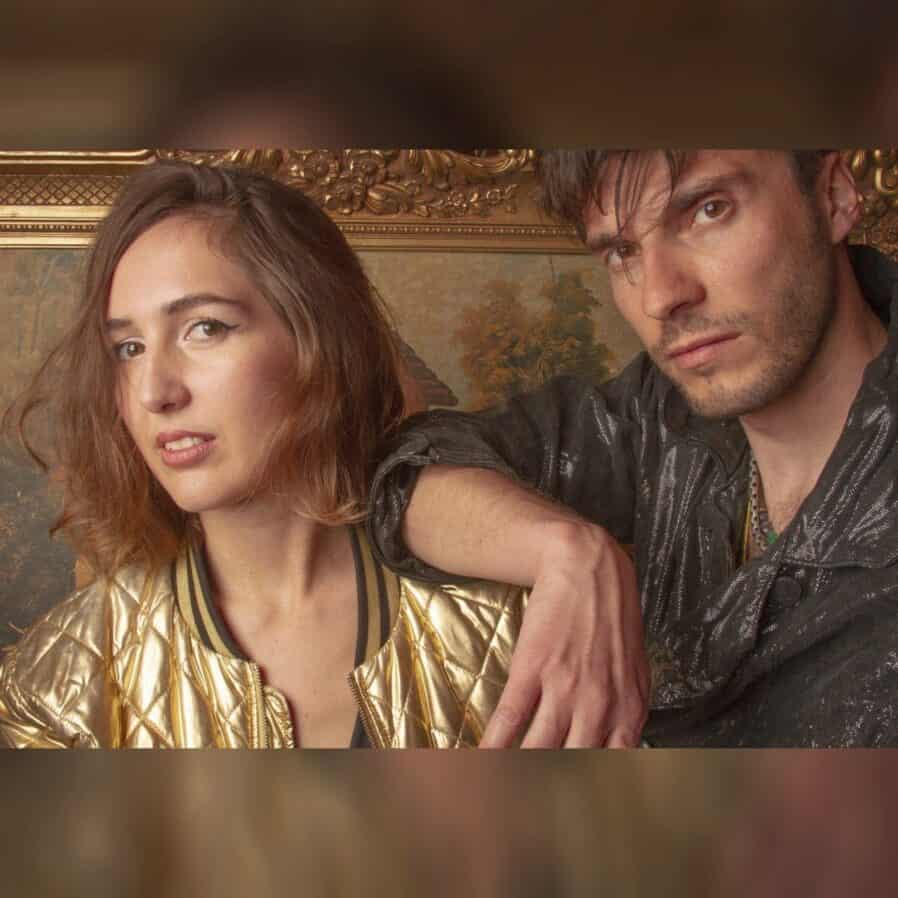 Although the EP is their first, in a manner of speaking it’s their second. The earlier or first edition of the EP was stolen, along with all their gear, when their apartment was broken into and burgled. Working from memory, they started from scratch and attempted to reproduce the pressure, nuances, and textures of the original recordings.

Made up of Manon Deruytere and Maxime Pargaud, Tender Tones’ sound blends savors of ‘80s French pop with hypnotic extracts of ‘90s shoegaze and shimmering tinges of dream-pop, along with what Fabrizio Lusso of White Light/White Heat eloquently refers to as “extra strains of existential anxiety, unease, and dread that systematically permeate nowadays life.”

Verbal Prying: Getting Nosey with Anastasia and Maxamillion of The Haunt
Premiere: Pennan Brae Unleashes His Passion on “Passing Fad”
Advertisement