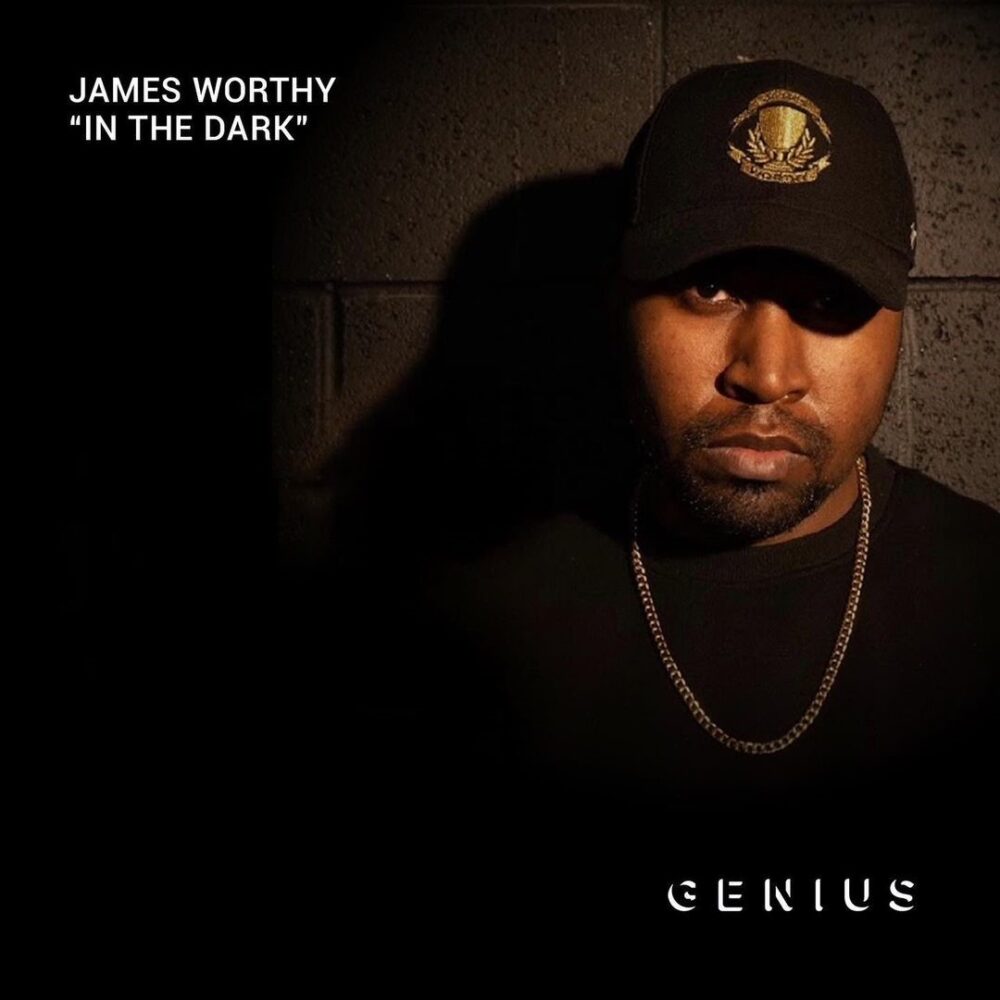 Sex is one of the most powerful forms of control universally. Sex converts men into sponsors, creates paid mortgages, car payments, and endless financial benefits on women’s behalf.  The lack of sex forces men into a whirlwind of confusion, desperation, indescribable mental anguish, and unknown psychological territory.

From the beginning of time, God empowered women with an irreplaceable luxury and physical gift.

A woman’s physical anatomy is the perfect specimen and incomparable to anything considered in its category.  Sex is a global treasure shared by two people committed to passion, erotica, exploration, and limitless imagination.  Sex creates a euphoria that is unexplainable and cinematic at the zenith of sexual intercourse.

King James Worthy latest single, ‘In The Dark,’ pushes conventional sex and fantasy boundaries.  Sex must be refined, demonstrated in multiple ways, and explored without fear. ‘In The Dark’ illuminates’ people’s sexual complacency in traditional relationships and decodes the formula to experimental sex. ‘In The Dark’ fills a void in the current state of R&B music. King James Worthy speaks to the sexual imagination of his listeners and delivers a lyrical array of poetic jewels.

Jonathan P-Wright is a freelance writer for several mainstream publications and CVO of RADIOPUSHERS.