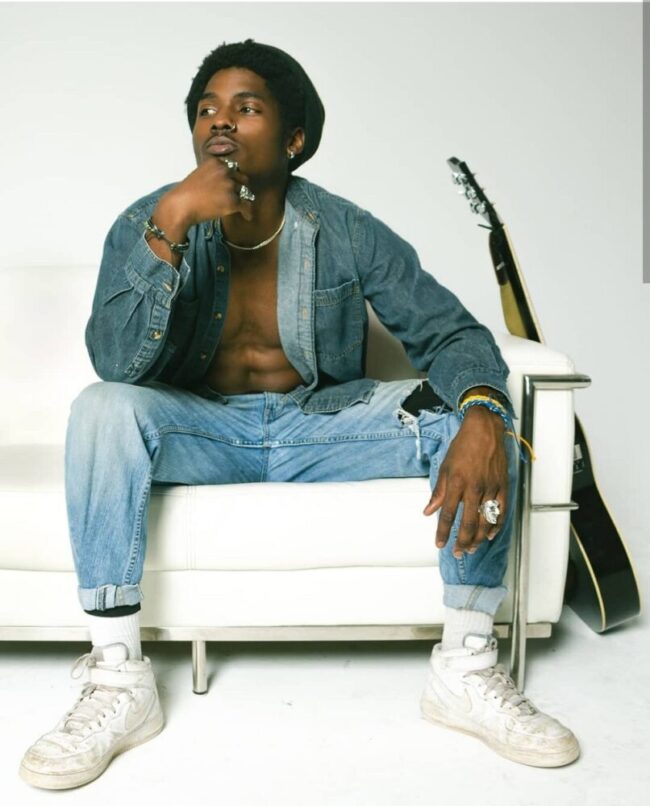 ALEXINTHEMIDDLE Talks About His Craft, Sense of Style, and Much more!

There were a few other influences like Freudian theory and the idea that my expression in music was to tame the ID, SUPEREGO personalities that existed within, and Alex being my ego would bring a balance to it all.

Pop culture influences like Malcolm in the Middle Ages were also a slight influence to the name as well. It was one of my favorite TV shows growing up so I thought there would be some nostalgia whenever someone heard the name.

I think, even subconsciously, I always had a desire to pursue music. I never thought of it as a career at first. I knew I had a love for drumming pretty early on just from being in church service and really only tuning into that, lol that sounds bad.

I realized this was going to be a career pursuit truly after an Anderson Paak. Concert a few years ago in Toronto and the inspiration was divine! Three freaking encores!!!

I saw what was possible or at least attainable in music up close from one of my favorite entertainers and I wanted to emulate that. To be honest, during the show I prayed on the choice and I’ve been pursuing music ever since.

My musical style has a lot of influences but my Top 5 for where I am now would be:

The concept for my current project, Short and Sweet, is kind of loosely based on my life. It’s a story about a guy who meets a girl and falls madly in love from the moment of notice “Whose That” to approach “Foreigner”, two records on the tape. I fell for a girl and it was like twin flames though the fire didn’t last which I talk abstractly about in “HINDSIGHT”. So I did have a muse for the project which makes the tape kind of like an, “I miss you” tape I guess lol.

My greatest challenge right now is marketing. I’m currently learning how to really push my music and take the extra steps to make it seeable but without a team and it is just me working on every aspect of the goal, the music has been more of strength though that just phases one of the bigger pictures. I know it’ll get easier over time.

Not even close. I’m still a young buck but I’m ambitious enough to know that I’ll have my time. I’ve seen the future and I’ll have a crown for sure, I say that humbly, though there’s a level I want to reach and there’s work to be done.

Everything’s up in the air. I’ve been taking each day one step at a time since the pandemic, which has been easier for my mental health. I’m where I’m at right now so I’ll be looking to expand on what I’m doing if anything. I am working on a website for my production and merch but so that’ll be a focus but besides releasing and marketing the music there’s not much that’s on my radar.

If you wanna check out my music you can find me at www.anthement.ca or on streaming, youtube, SoundCloud, IG all under ALEXINTHEMIDDLE.

There is none like me lol, I’m slightly joking. It would be hard to give suggestions as I’m still in process but for those entering I will say be true and loving with your process. Constantly see yourself where you want to be and manifest it and turn motivation into action. THERE IS NO ROOM FOR PROCRASTINATION!!!