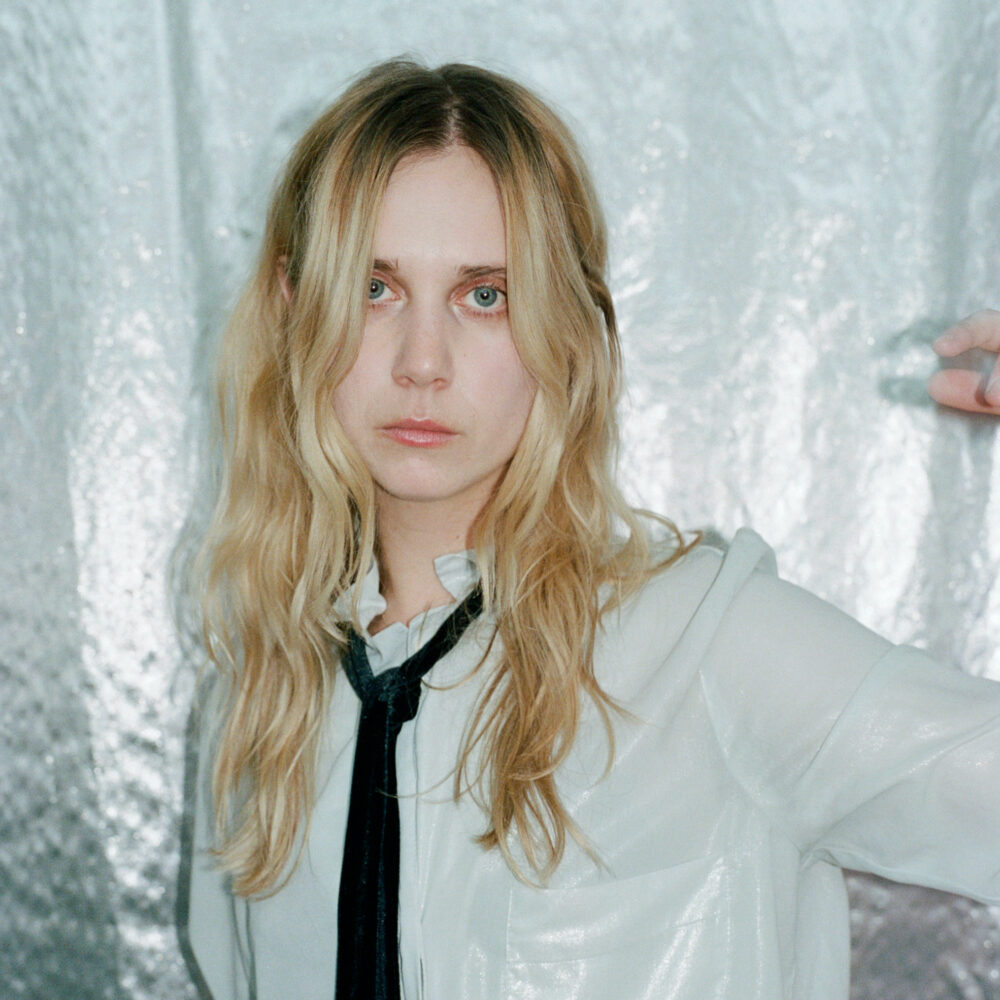 A lush synth-pop song, mirroring the ache of nostalgia, the track was co-produced by Gethin Pearson, with further production by Joe Cross.

Scout explains, “It’s a kind of snapshot of the stage of heartbreak when everything feels like a reminder/brings up memories of your ex. I guess I like to roll around in the darkness and romanticize for a bit too long because ultimately that’s all that’s left of the relationship at that stage and it’s hard to let go, but it’s also the process and the birthplace for a lot of relatable music, at least for me.”

Scout goes on to share, “Being a visual person a lot of this stuff plays out in my mind a bit like a film and I wanted the production to echo the emotional/cinematic aspect of sentimentality. The starting point was a beautiful synth loop which quickly set the tone and the song wrote itself really quickly after that. It’s perhaps a bit more cinematic than the rest of my stuff, but it (and the EP) fills an important spot chronologically for me.”

Playing in bands during their teenage phase, Scout decided the time was right to move forward on their own. Classically trained, Scout blends intimate narration with sumptuous flavors of dream-pop into sonic concoctions of exquisite bewitching allure.

“Never Fade” opens on swirling, emerging colors rife with melancholy as Scout’s rich, evocative voice infuses the lyric with tantalizing wisps of recollection. A potently pulsing rhythm gives the tune a throbbing longing akin to the beat of their broken heart as tendrils of ethereal dream-pop shimmer overhead.

“I heard you’re moving on / But I don’t know where / I don’t when / All I know, you said you’d go / But I guess that things just might’ve changed / And all this time I just waste away / Biding my time, always doing the same (never never fade) … Every little thing just reminds me of your face / Your name is on my brain – never never fades / Talk of second chances but you know how things can change.”

Scout definitely has it going on!

Music Video Premiere: My Silent Bravery Goes Big on “Bigger”
James Worthy pushes the boundaries of conventional sex on In The Dark
Advertisement