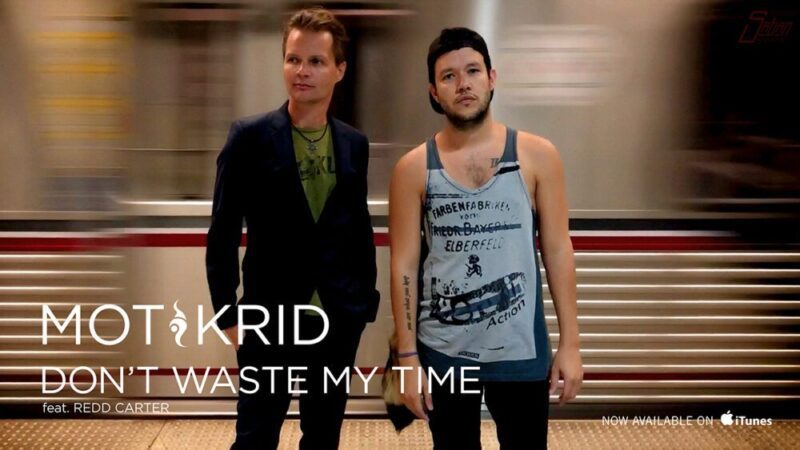 His latest release, “Don’t Waste My Time” feat. Redd Carter, is a high energy, retro pop song with Saxophone and vocal hook that will stay in your head for weeks.

You can also check out his weekly Vlog on YouTube and subscribe to his channel. He’s an avid supporter of animal rescues, equality & civil rights for all, talks about politics, protecting our environment and of course lots of adventures in music and life.

Vlog also features their Weekly Top 10, ten songs that inspired, moved and energized him during the weeks gone by, playing on Mixcloud.

His songs have charted #1 on Beatport, #5 UK Music Week Charts and have been supported by DJs such as Andi Durrant, Judge Jules, StoneBridge, Jes and Danny Lee.