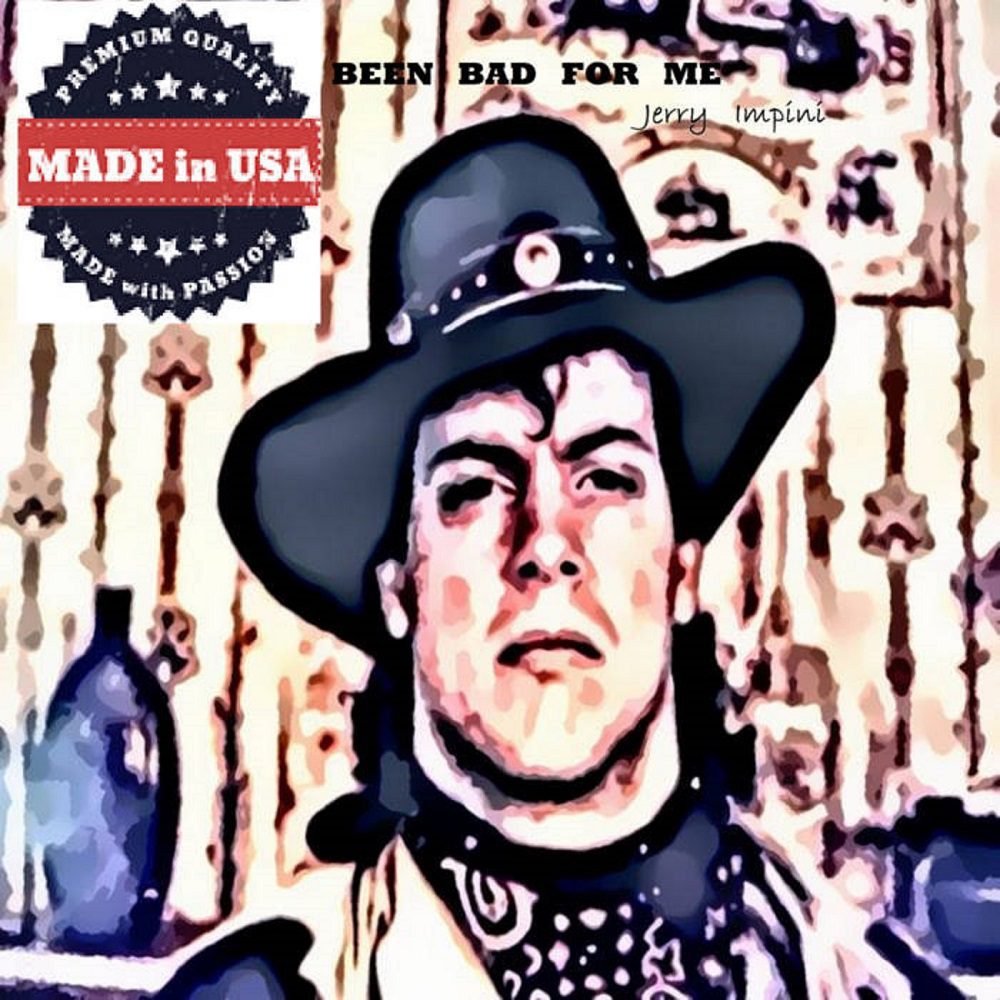 The extended version of “Been Bad For Me” is The Hot New Single by Double Rock Pianist, Vocalist, Producer, and AWAL/Sony Music Recording Artist Jerry Impini whose hard-hitting track found its way on the charts this month.

The single was positioned in the Spotify 200 while peaking at #1 on the iTunes Top 100 (verified by Soundcharts.com) in late October within a month after the AWAL/Sony Music Press Release landed on page 6 of the Oct/Nov issue of Pianist Magazine nationwide and on the shelves at Barnes and Noble Bookstores in the U.S. and at select newsstands in the U.K.

Jerry Impini is a classically trained world-class pianist from the age of 6, and truly original rock, pop, blues, and country singer-songwriter who has recently worked with Legendary Led Zeppelin, Bad Company, and Elton John British hit record producer Stuart Epps on a brand new remix of “Been Bad For Me” (The Stuart Epps Remix) which can now be viewed on YouTube
https://www.youtube.com/watch?v=aJM5gJv-SDo

The original version of “Been Bad For Me” and the extended version of “Been Bad For Me” in addition to other timeless classics written, performed, and registered with the copyright office by Jerry Impini can be streamed on Spotify by simply visiting the music industry’s newest hitmaker’s Spotify artist page:
https://open.spotify.com/artist/0uu1zknF5A2a139d2ImE9B?nd=1

Jerry Impini released his first ep on SPINNUP/Universal February 4th of last year. It featured an interesting array of anomolies such as “Lose This Love”, “New Life”, and “Good Time Woman”. He then went on to release his first single “Been Bad For Me” and later decided to diversify his interests by releasing followup singles “Not Involved”, “New Life Through Harmony” and “Exposure To The Light” through New York City based distibutor Distrokid. It wasn’t until later this year that Jerry Impini received a warm welcome to release his music on a new platform by none other than “invite only” based AWAL which is now part of Sony Music Entertainment and like they say in Hollywood. The rest is history.