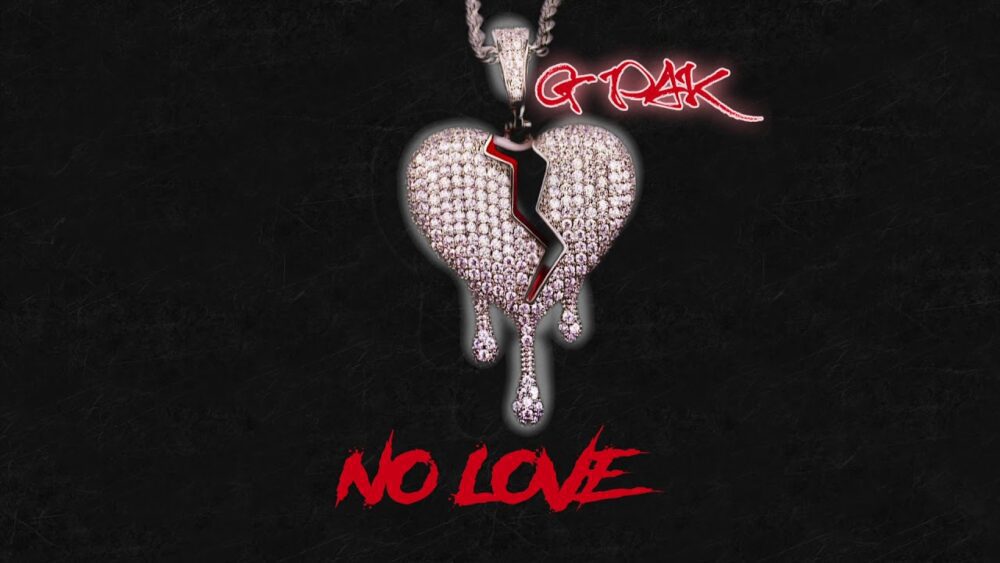 Making his way out of Brooklyn, New York, G-Pak has been paving his own way in big apple’s hip hop scene.

Most recently, the creative dropped a single called “No Love”. Lasting just over 3 minutes in length, the song features heartfelt lyrics, a melodic instrumental, and powerful hook. G-Pak shows his versatility with his voice, singing his heart out on the track.

The song is about how G-Pak has been on his come up and seen people around him switch. He came a long way, fighting battles along the way. He wants people who never believed in him to feel him.

Listen to “No Love” below: