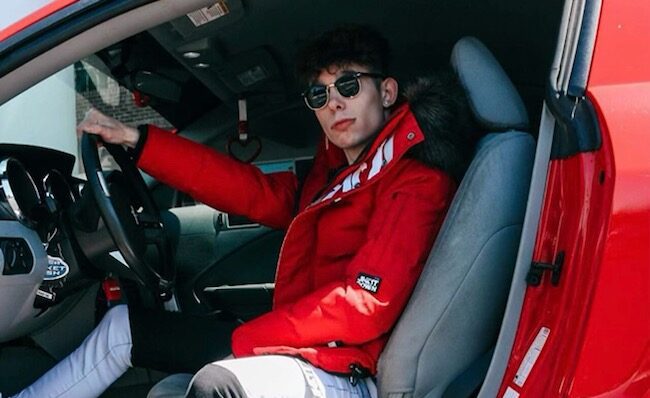 At the top of 2021 the ATL native Trve, blessed us with two wonderful singles. The first, “Demonz”, is a new take on the artist’s classic emo-rap sound, as he speaks on his nightmares and the feeling of being trapped over luscious trap drums. That single was followed with the upbeat “Vybez”, a pop-inspired ode to jewelry, cars, and everything else that made us love hip-hop.

Both singles were released in January, and while Trve has continued to keep his fans updated via social media, he hasn’t dropped any new music since. Which brings us to our question: Where is Trve? When last asked about new music, Trve has promised his new project, “Doppelgänger”, to be coming soon. We can only look forward and hope he delivers this highly anticipated body of work soon! Until then, stream “Demonz” and “Vybez” on Spotify below.