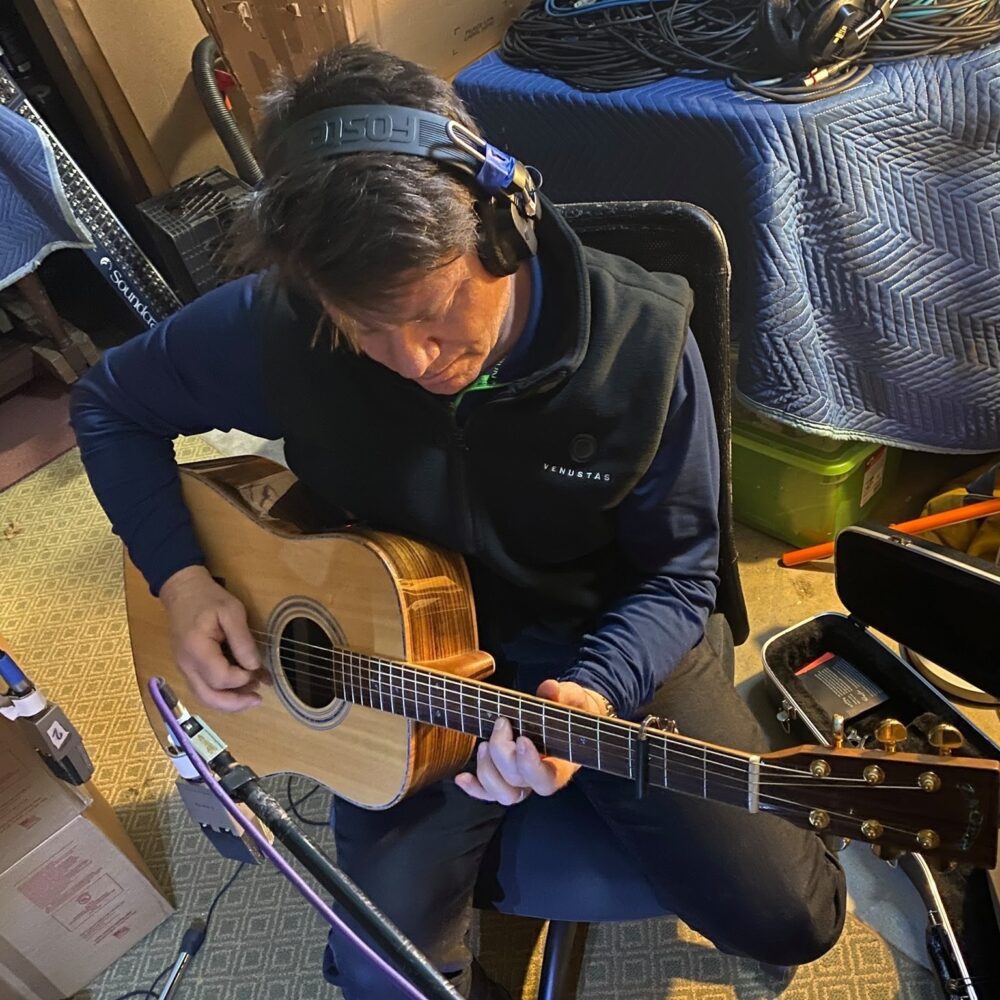 Chris is not your typical musician. In his other life, he’s a prosecutor, judge, and practicing attorney. Chris also worked in the State Department, taking part in the Reagan-Gorbachev Summit in 1987, as well as studying and teaching in China, working as a Congressional aide, and a volunteer firefighter.

According to Chris, “My professional career is what I do. These songs are who I am. They are about my personal life. The songs have been written over about 30 years, with four new ones written in the last several months to finish up the album.”

Talking about the album’s title, Chris shares, “The title of the LP is ‘I’m Dreaming’ because some of these songs were dreamed in my sleep and written down when I awoke. Others came from daydreams. There are so many references to dreaming in the album. I guess I like to dream. People have told me I should write a book or make an album. This is both to me.”

Comprising 15-tracks, the album begins with “I Need a Horse,” rolling out on an undulating country-flavored melody riding a mid-tempo rhythm. Drawling guitar colors imbue the tune with Jimmy Buffet-like textures, luminous and creamy.

“The Winds They Blow” conjures up memories of early Eagles, rolling out on textures of SoCal country-rock topped by dreamy, resonant vocals. “The Chance I Gave You” travels on a tasty, jaunty melody tinted with hints of bluegrass.

One of the best tracks is Chris’s dazzling folk version of the Grateful Dead’s “Peggy-O,” which features softly gleaming guitars and sumptuous vocals. Laced with touches of Celtic bouquets, “You Sang to Me” allows Chris to display not only his exquisite lyricism but his complexly evocative voice.

The last track, “I’d Send You My Heart” moves on blushing strings and a glistening, finessed guitar, while Chris imbues the lyrics with poignant tenderness and warmth.

At once graceful and charismatic, I’m Dreaming is a wonderfully appealing album.